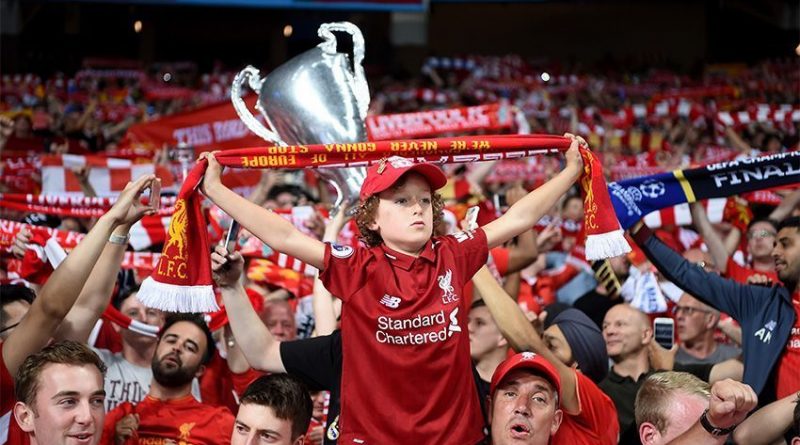 THE Community Shield will be played on August 29 – and fans are likely to be allowed into Wembley to watch the game.

The season curtain-raiser is scheduled for the last Saturday in August with Liverpool taking on the winners of this weekend’s FA Cup final between Arsenal and Chelsea.

The Sun.Co.Uk confirmed that the FA are a long way down the line in talks with the government to allow supporters to watch the game – the first time any fans will have been back in a football ground since mid-March.

They want the Department for Culture, Media and Sport to give the green light to the match being the maiden test event involving football for the return of fans back in stadiums.

The hope is the green light will be given later this week, which would allow a reduced capacity of around 15,000-20,000 to be present while observing social distancing guidelines.

It would be the first opportunity Liverpool fans could get to celebrate with their players since they were crowned champions earlier this month.

In Nigeria nothing is certain yet and the National Sports Festival billed for Benin City may be one of the first major tests for sports in Nigeria. The football league is also billed to return in October but nothing has been said about the fans yet.

Sports Minister Nigel Huddlestone said: “The pilot schemes are really important so we can hit that target of October 1 to open up more sport and get people back in stadia which is what everybody wants.

“We are looking for further testing as the weeks go by but so far so good.”