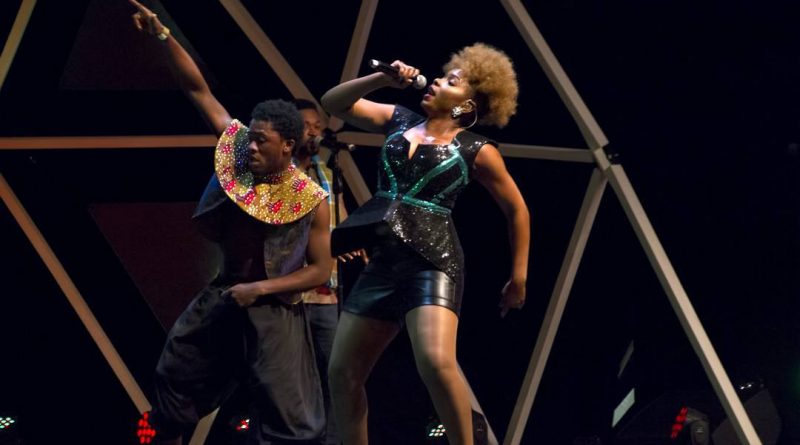 The Silver Jubilee edition of Glo-CAF Awards which was held at the International Conference Centre, Abuja, Nigeria on 5th January, 2017 was a big hit on the internet and was indeed the focus of the world throughout the duration of the event and after. The event did not only dominate online media but also trended across various cities in different parts of the world.

The awards gala, which celebrated the best of African football, was very visible on various online platforms in Asia, Africa, Europe, Middle East and America.

From London to Los Angeles, Tripoli to Cape Town and from Frankfurt to Moscow it was a major view.

Different issues, ranging from musicians that performed at the event to fashion, award winners as well as the ambience of the venue formed the basis of major conversations on the social media going by the statistics provided by the organisers.

Also, the mentions and impressions covered the pre-event activities, the duo of Richard Mofe-Damijo and Mimi Fawaz who anchored the show, the Green Carpet, the back stage, the live events, the presentation ceremony, the speeches and the post events featured prominently on Facebook, Instagram and Twitter.

The awards received over 60,000 mentions in thousands of online platforms and over 152,000 engagements around the topic while a total of 894, 699 impressions were generated.

The conversation #GloCafAwards2016, according to Trendsmap.com, trended in 40 cities across the world and was exposed to over 800 million accounts online, thus surpassing the 2015 event which trended in 25 cities.

Also, associated searches were mostly concentrated on Kelechi Iheanacho, Alex Iwobi, Yemi Alade, Diamond Platnumz, Sadio Mane and Flavour, while top searches focused on Riyad Mahrez, Pierre- Emerick Aubameyang and Globacom, the grandmasters of data that has sponsored the event for the past twelve years.

Some of the prominent comments include that of ex-England International, Gary Lineker who said “congratulations to @Mahrez 22 on becoming African Footballer of the Year. Thoroughly deserved,” while another Footballer, Thiago Silva commented thus: “Good luck@bvb Aubameyang7. We keep our fingers crossed #Glo CAFAwards2016”.

Also, hundreds of comments were recorded from different nationals across the World. Some of those who commented were Manuel Alexander from United Kingdom, Kateb Mebruok from Egypt, Justice from Congo, Christophe Meurer from Germany, Gary Al –Smith from Scotland, and Michael from United States who was delighted with the show, saying “I love the music-football relationship being displayed at #Glo-Caf Awards2016. God bless Africa.”

The Worldwide visibility enjoyed by the 2016 Glo-CAF Awards confirmed its rating as Africa’s biggest platform for honouring the continent’s best footballers and administrators who have excelled in the game of football.