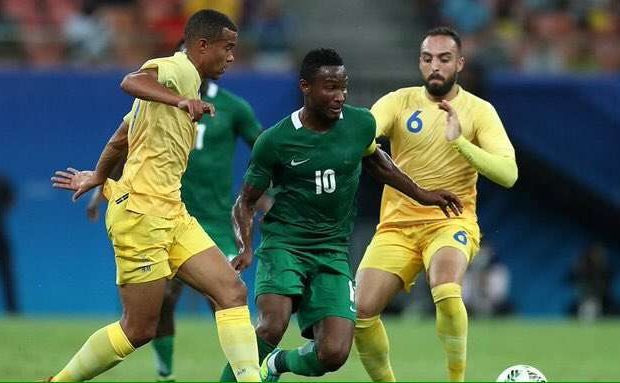 Former Super Eagles captain and Arsenal wonder guy, Kanu Nwankwo believes that the Nigeria will qualify for the 2019 AFCON in Cameroon.

Eagles have been drawn against South Africa, Libya and Seychelles, in Group E of the qualifiers which will kick off with the preliminary round to be played between March 20 and 28, 2017.

The three-time African champions have failed to qualify for two straight AFCONs , the 2015 and 2017 editions and the third in four editions, after also missing out on the 2012 edition, but Kanu says this will be last time Nigeria will miss out on a major tournament in Africa.

Kanu said in Lagos on Friday, “I believe this is the last time we are not going to qualify, all hands must be on deck, we have to do everything possible to be in Cameroon.

“If you watch the games they are playing we are topping the group and they did well against the other countries.

“I believe with the young players we do have now, the players we have now putting them together organising friendly games for them and not only that but making sure that all of them are happy and that you know what you are doing.”