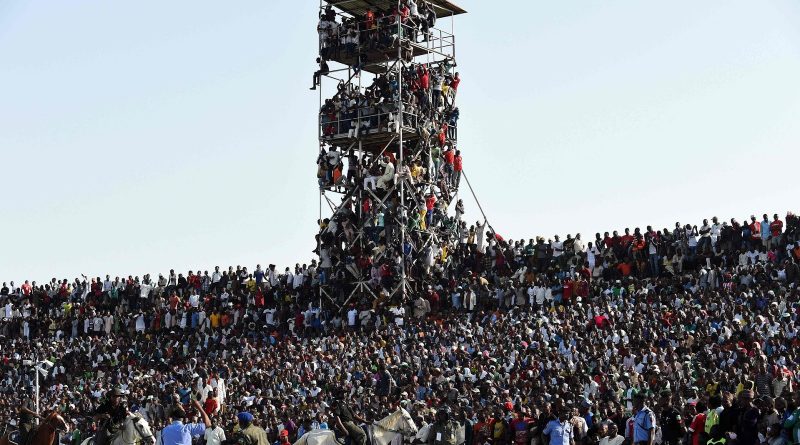 About 30 football fans are feared dead in southern Nigerian city of Calabar. The incident happened after a power transformer close to the centre exploded and a high tension cable reportedly fell, leading to their electrocution late on Thursday, Extrasportsnigeria.com reports.

It is understood that the fans were gathered at a viewing centre in Atimbo area of Calabar to watch the UEFA Europa League game between Manchester United and RSC Anderlecht.

The live high tension cable reportedly broke off from its anchor and fell on the viewing centre which housed the fans causing panic.

The exact official figure of casualties has yet to be ascertained but around 30 people were reported to have been killed in the incident.

A survivor said, “This thing happened during the match between Manchester United and Anderlecht. I heard a big bang and I rushed out to see what was happening. When I turned back to go inside the viewing centre, I saw a cable falling down on the centre and this electrocuted the viewers in the hall.

It was learnt that more than eighty persons were in the hall when the cable came down.

The Police Public Relations Officer, Cross River State Command, Irene Ugbo, confirmed the incident and added that the number of casualties would be confirmed on Friday.