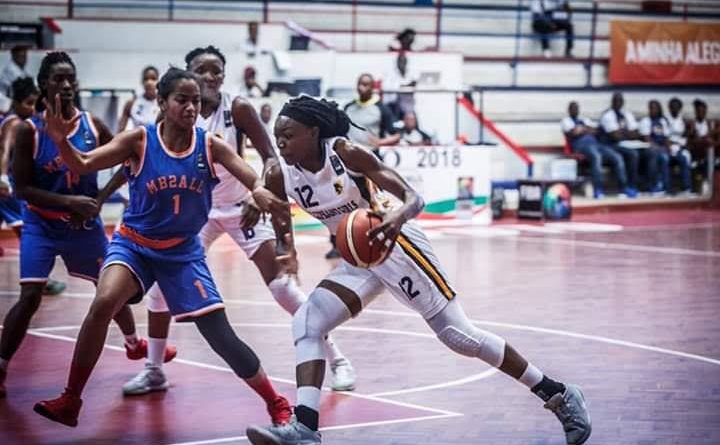 Coach, Chris Acha invited 8 players to camp on Thursday, 30th May. The camping is being funded by the Federal Ministry of Youth & Sports ahead of the championship.

According to the Secretariat of the NBBF, the team is training twice daily to get in shape on time for the first ever edition of the African Beach Games.

The team is billed to depart for Sal on the 16th of June.