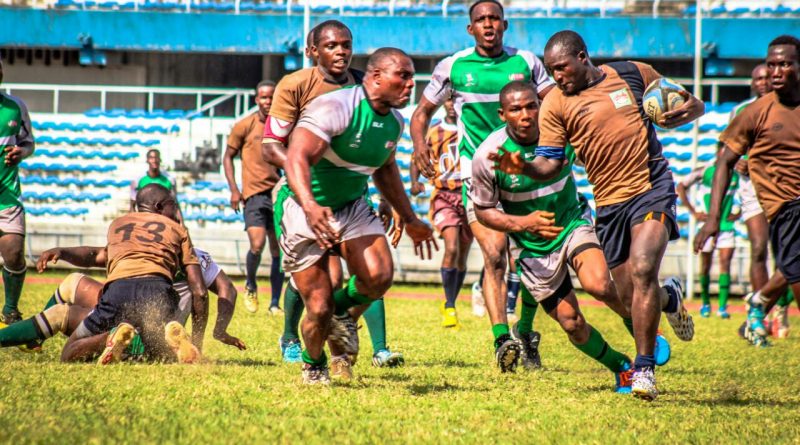 The 2019 rugby season was largely built around the Rugby World Cup. For the first time the World Cup was held in Asia as the world assembled in Japan. It certainly lived up to its billing despite the disruptions of the game schedules by typhoons blasts.

In what proved to be an entertaining but yet frantic year for the oval-ball game, New Zealand’s reign at the top of the sport finally came to an end. It was one of the most extraordinary ways possible – their semi-final defeat to England ended eight years of global domination.

That notwithstanding, the 2019 Rugby World Cup was a resounding success that saw a new champion in South Africa equalling the winning streak of three wins by New Zealand’s All Blacks.

History was made as The Springbok captain Siya Kolisi became the first and only black Rugby Player to captain a World Cup winning team in the William Webb Ellis Trophy era.

World Rugby has announced record-breaking digital content viewing figures for Rugby World Cup 2019, confirming the tournament as one of the most watched and engaged sports events of the decade.

54 per cent of all video views accessed via World Rugby channels.

The Blossoms, the Japanese rugby national team, were a sight to behold and the best host so far in the World Rugby history.

In African Rugby, Kenya secure the 2020 Tokyo Olympics slot during the Africa Men’s Sevens tournament which was sponsored by Société Général and hosted in the city of Johannesburg, South Africa. The Rugby Africa qualifiers had 14 teams which were in action in the two day event including Nigeria that finished at the 8th position.

Before now, Nigeria also lost out to Ivory Coast in the West African Rugby Series held in Ghana. The Ivorians were therefore crowned the 2019 WARS Champions having previously defeated host Ghana in the first match of the championship. Nigeria however defeated Ghana in the second match of the tournament to win an unofficial Ghana Vs Nigeria President’s Cup whose return leg is still expected.

The National Rugby Union League programme is yet to be concluded as we await a 2019 Champion to emerge, even without a South-South and South East League which did not hold last year.

Also the Rugby Federation Secretary General Victor Anosa and Technical Director Ntiense Williams were removed under controversy by the President Kelechi Mbagwu. The officials’ appeals are still pending at the supervising Ministry of Youth and Sports.

However, it wasn’t all loss or gloomy as two Black Stallion captains Azeez Ladipo and Ona Jatto got married.

There were other couple of things that brought some delight and smiles on the faces of many rugby lovers in Nigeria.

It was quite exciting that rugby was featured as a medal winning event at the 2019 National Youth Games in Ilorin, Kwara State with the Edo girls and Kano boys winning the gold medals in the Sevens event. Thanks to host Coach Angulu Sulymon and “Mr Rugby” who organised the most successful event.

Also, Rugby returned to the 20th National Sports Festival tagged Edo 2020 after 10 years of absence as one of the five optional sports courtesy of the host Edo State and “Mr Rugby” Ntiense Williams who is the Head Coach of the Edo State Rugby Association and an employee of the Sports Commission.

Rugby players and enthusiasts once again enjoyed fun and rugby at the Sandy Beech Rugby Tournament at Takwa Bay Beach in Lagos to round off the 2019 domestic Rugby Season.