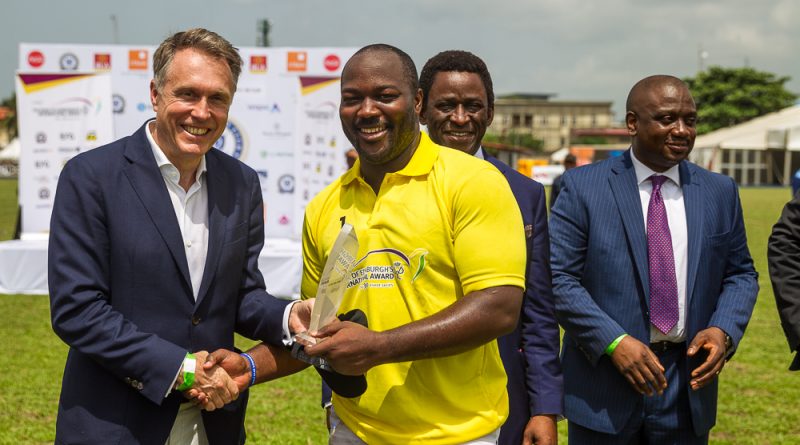 Lagos A Plus/DDSS, on Friday, recorded their second win by beating Lagos La Mansuri 9-4 ½ to move close to secure a passage to the final of the Low Cup as the 2018 Lagos International Polo Tournament reaches its climax this weekend.

Port Harcourt Alshcon also secured an 8-3 win over Ibadan Bodija, who are at the basement of the table, to restore their pride after their opening match loss to Kaduna YY Sublime while the day’s other game saw YY Sublime edged Kano Dantek/YBL 5-4.

In the final match of the day, Lagos Awolowo were 4-3 winners over Lagos Ribadu to clinch the Italian Ambassador’s Cup.

Seeking their second final in the two-phase tournament after their loss to Lagos Leighton Kings in the Open Cup last Sunday A-Plus/DDSS wasted no time in cancelling out the 1 ½ handicap goal of La Mansuri as they lead in the second chukka 4 – 2 ½.

Once in front, they took total control of the match and they were able to double the goals tally of their opponent.

Expectedly, Martin Juaregi was at his best as he spearheaded the triumphant outing alongside team patron, Bode Makanjuola, Jamilu Umar and the win by YBL is their second but they are already out for the race to clinch the sole ticket in League 1 as they are rated lower to A Plus/DDSS.

The 11-day polo showpiece which has GTBank as main sponsor will be rounded off On Sunday with finals of the Low Cup and the Majekodunmi Cup which will feature top-rated international polo stars largely from Argentina.