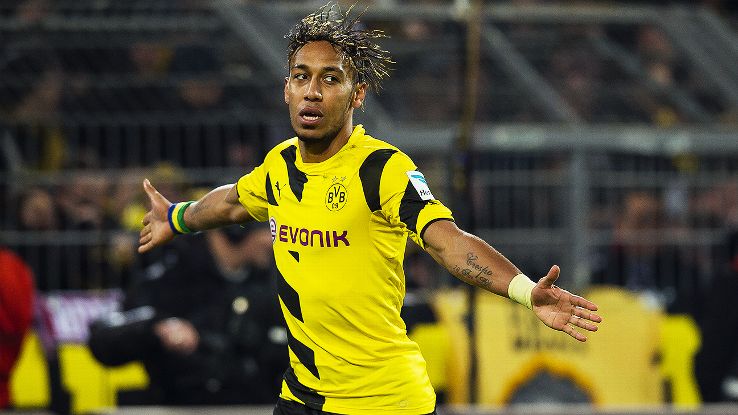 Abuja, Nigeria’s capital city is warming up to host the African football community at the Silver Jubilee edition of the CAF Awards, the organisers have told www.extrasportsnigeria.com. The event will be held on Thursday, January 5, 2017, at the International Conference Centre, Abuja.

The company in a press statement in Lagos on Tuesday said, “The Glo-CAF Awards 2016 will parade top football celebrities as well as top government officials from Nigeria, the African continent and the rest of the world.”

The remaining categories are Women’s National Team of the Year, Women’s Footballer of the Year, Most Promising Talent, Referee of the Year, Legend of the year, Fair Play Award, Platinum Award – Single nominee, and Africa Finest XI.

Borrussia Dortmund striker, Pierre-Emerick Aubameyang, is the current African champion, while Mbwana Ally Samatta of Tanzania is the African Player of the Year, Based in Africa.