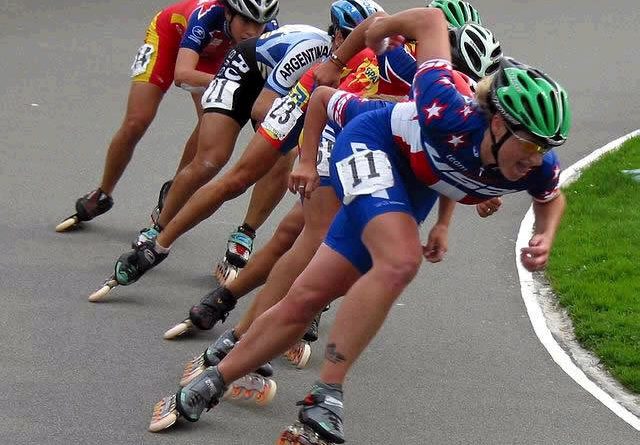 It is confirmed that Abuja will host 20 states that will be participating in the maiden National Skating Championship organized by the Roller Skating Federation of Nigeria. The event is billed for November 22 to 26.

President of the Roller Skating Federation of Nigeria, Joseph Evah who gave the details in Lagos said all arrangements have been put in place to ensure a successful competition.

He also said that the unique aspect of the championship is that it’s going to be an interstate competition and also a national league which will spread across the federation. He also spoke about the indiscipline skating around the states.

“The most exciting part of this tournament is that states are going to face states which, serves as a national league. We want the media to help in promoting the championship and also the association so as to spread across the six geopolitical zones. The police and other agencies are aware of the indiscipline skating and we have them told the police to arrest who ever skates on the road without proper identification.

“Logistics have taken care of hospitality in terms of transportation, feeding and accommodation for every states participating, I believe both the Nigeria Olympic Committee (NOC) and Federal Ministry of Sports will be happy that despite the challenges we have encountered, we are still progressing,” he said.

The Chairman, Technical Committee of the federation, Kings Kedron said that he is scarred as he is expected to train all the 20 states skaters participating in championship and also will be looking forward to meeting new people. He also urged young skaters to never give up on their skating dream.

Kedron said, “I am frightened because I will have to train 20 different states coming for the competition. We are looking at one state to emerge as the overall winner that goes home with a very huge prize. I encourage the young skaters out there never give up even if the country is a little though, the skaters buy most of their kits themselves. They should try to abstain from bad act like climbing vehicles on the road and so on which is equally given the sport a bad name.”