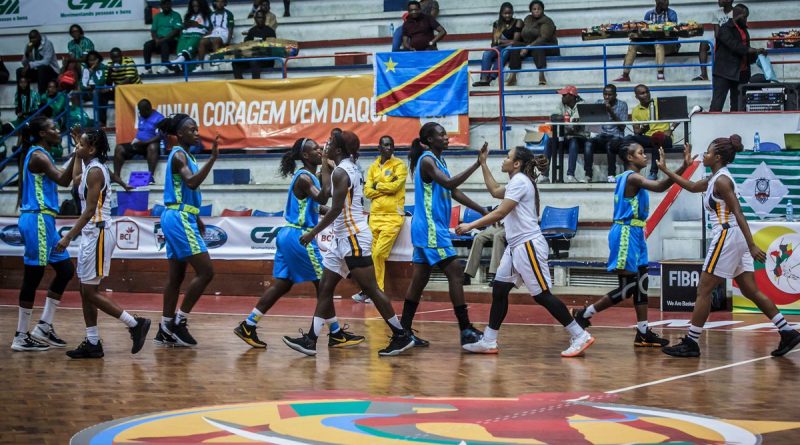 First Bank will on Friday take on FAP from Cameroon in a neighbourly face-off expected to produce a good back court battle between Alexandra Green (FAP) and Jasmine Nwajei (First Bank). It is a quarterfinal game even as the Nigerian club rally fans support through their Social Media handles.

First Bank Basketball Club produced their best performance so far in the 2018 African clubs on Wednesday to beat INSS of Congo 83-45 to top Group B.

It was good defensive and offensive display that gave the Nigerians the victory in a match that was meant to test the acumen of the Elephant Girls. It was a domineering performance by the First Bank players in the first three group games.

African five-time record champions InterClube from Angola and First Bank marched into the last eight with a 4-0 win ratio.

InterClube’s top position in Group A with eight points means that they will take on Madagascar’s MB2ALL that secured a place in the Quarter-Finals on Wednesday when they defeated Lakers from Zimbabwe 58-48 in a hard-fought victory which was their first at the tournament.

Hosts and second placed Ferroviario de Maputo will battle Kenya Ports Authority with the latter eyeing a first ever place in the tournament Semi-Finals.

the Congolese derby between CNSS and AS Vita should make for a good match-up filled with the face of rivalry and its gnawing teeth, a FIBA.COM report noted.