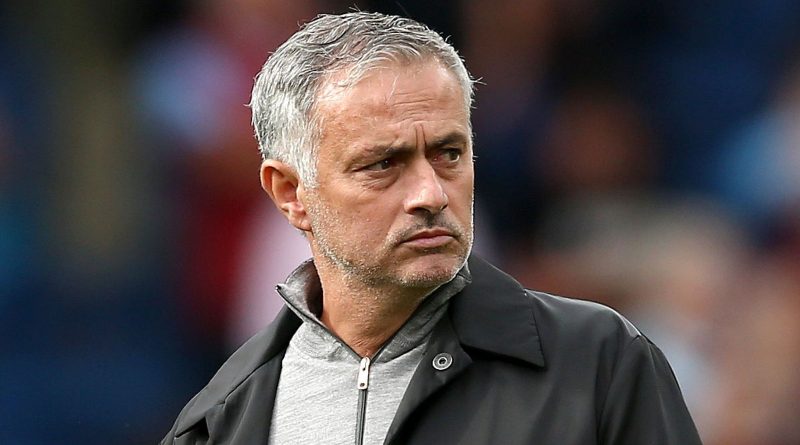 After the dismissal of ‘Special One’ Jose Mourinho,former Manchester United star, Ole Gunnar Solskjaer is the current favourite to be United’s caretaker manager, it is understood.

The 45-year-old is in charge of Molde but as Norway’s season finished in November, it is believed he may be free to retain that role and take over United now. What would occur when Molde start their new campaign in March is unclear, according to The Guardian report in London on Tuesday.

Mauricio Roberto Pochettino of Tottenham Spurs whose name had been in the news before Mourinho was edged out appears to be a strong runner for the Old Trafford seat.

Two and a half years can be a long time in football,as illustrated by the mood in Manchester. Not so long ago there were fans outside Old Trafford celebrating the fact they had signed Mourinho but many are also celebrating his departure now. The United fans milling around outside Old Trafford – judging by their comments are also thinking that Manchester United Chief Executive Ed Woodward might want to exit via the back door later on.

It will be interesting to see if the next manager continues to pick Romelu Lukaku as the big striker has really struggled this season. He did not have a single shot against Liverpool on Sunday and has taken fewer shots than Virgil van Dijk since the start of October. Mourinho has also had quite a hellish time managing Paul Pogba since he returned from the world Cup with a trophy with his country, France. It will be quite interesting scenario.

Many are also wondering where the respected Portuguese head next after checking out of the Lowry Hotel in Manchester. Early predictions from the bookmakers suggest Mourinho could return to Real Madrid or Internazionale, or hold out with his giant payout until the Portugal national team job comes up.