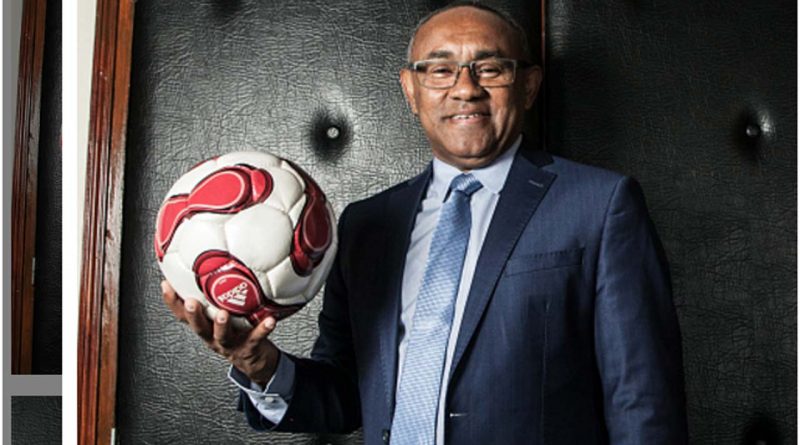 Madagascar’s football chief Ahmad Ahmad was elected president of the Confederation of African Football in an event that held in Addis Ababa, Thursday, ousting veteran leader Issa Hayatou who has spent 29 years in office.

Ahmad won the election in the Ethiopian capital by 34 votes to Hayatou’s 20, official results showed. Delegates cheered and pumped their fists in the plenary hall after the result was announced.

Ahmad, a 57-year-old father of two, had a discreet playing and coaching career before he took the reins of the Madagascar football federation in 2003.

His rare and determined bid for “change” at the head of the CAF this year took many by surprise, and the incumbent was seen as the favourite.

“When you try to do something, you mean that you can do it,” Ahmad told reporters after the vote. “If I can’t do it, I never stand.”

He was backed for the seat by some football chiefs on the continent including Nigeria Amaju Pinnick who himself was also elected into the CAF Executive Committee on Thursday.

Hayatou headed CAF since 1988 and is a senior vice president of FIFA. He has been credited with increasing the number of African teams at the World Cup and bringing in extra finance for the continent’s competitions.