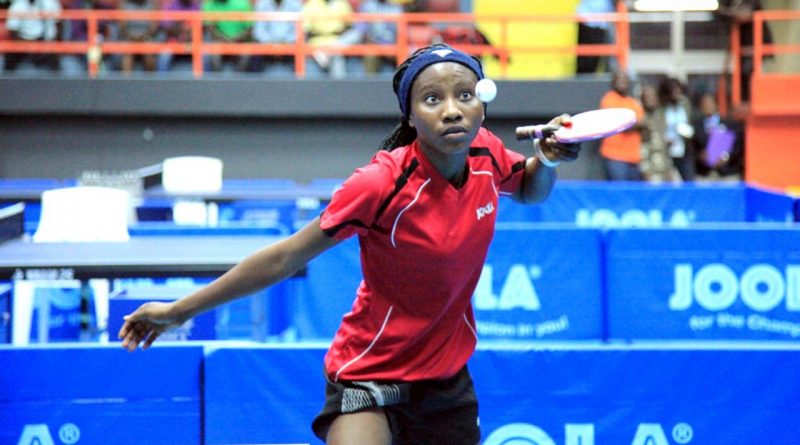 Governor Udom Emmanuel has said he’s moved by spectacular results achieved by the Akwa Ibom State athletes at the just concluded National Youth Games held in Ilorin, Extrasportsnigeria.com report. The state won 16 gold, 15 silver and 15 bronze medals to the delight of the state’s Chief Executive Officer.
The Governor and his officials believe the mileage achieved in Ilorin can be traced to the very successful maiden Akwa Ibom Youth Sports Festival which held in Uyo earlier in the year.
Emmanuel who is the progenitor of the Youth Sports fiesta is happy and said, “…We are already reaping the fruits of our grass roots sports development.”
Akwa Ibom which had finished fourth in the previous edition jumped to second this year. The people of Akwa Ibom had a lot to cheer for as their athletes won two of the three track events that were reserved for the closing ceremony of the Games last Saturday. The state competed in virtually every sport. They won gold(s) in weightlifting, tennis, boxing, scrabble, chess, track and field, wrestling amongst others and were in the finals of nearly all the sports.
The state sports commissioner Sir Monday Ebong Uko told the media, “I knew that we were going to do well in Ilorin, but not this well – I am happy that we acted on Governor Emmanuel’s directive that we organize a sports festival for primary schools and colleges in Akwa Ibom and it threw up a lot of potential in all the sports.”
The Senior Special Assistant to the Governor on Sports, Mr. Paul Bassey, who was in Ilorin said, “That was one occasion where it felt good to be an Akwa Ibomite. The closing ceremony was instructive. Of the three event medals presented by the sports minister, Solomon Dalung, two gold and one silver medal went to Akwa Ibom.
“During the Akwa Ibom Youth Sports Festival, attended by Dalung in March, a lot of budding talent in schools were discovered and tracked and they formed sixty per cent of our contingent to Ilorin.
“The revolution is on, thanks to Governor Emmanuel and the sports commissioner whom we call “Sports Joseph” for his uncanny translation and implementation of the governor’s sports dreams and aspirations.”
The seeming vacuum that has existed in the sports community of a state that had produced world class athletes and administrators, prompted the Governor to institute a return to the grassroots (schools and colleges) for the discovery and training of budding talents as a foundation for a solid sports future for the state.
Last week, the Governor facilitated the travelling abroad of the junior national and African sprints queen Aniekeme Alphonsus, who has gained a collegiate scholarship in the United States of America.