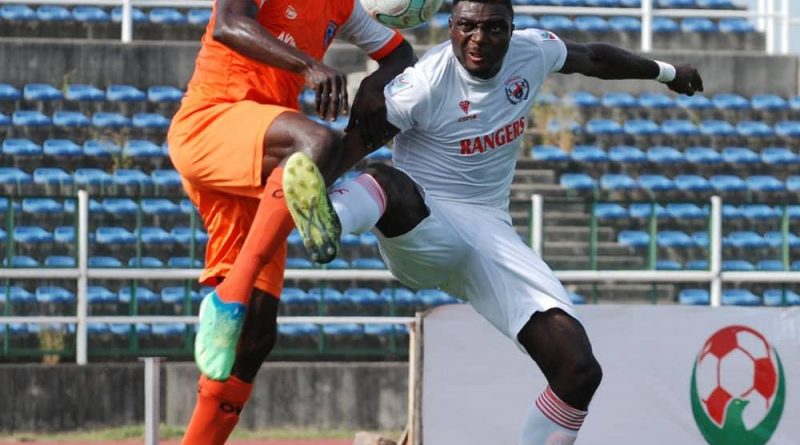 Rangers recovered from two goals down to defeat Nasarawa United 4-2 in the second semi final match played in Kano while Kano Pillars beat Katsina 4-2 on penalties after the match ended 2-2 in regulation time at the Agege Stadium in Lagos on Wednesday, Extrasportsnigeria.com reports.

In Lagos Pillars had gone up 2-0 after Nzube scored a fantastic goal. The Katsina boys put up great pressure and levelled up in the second half. The match went into penalty shootout immediately after the final whistle and the Pillars goalkeeper saved two shots to push his team through.

In the women’s category, Ibom Angels defeated Edo Queens 2-0 in the first semi final game played in Owerri to qualify for the final. They wait a while to know their opponent as they will square up against either Rivers Angels or Bayelsa Queens after the second semi final match to be decided on Friday, October 12 in Enugu.

The Aiteo Cup men’s final is billed to take place in Asaba on Wednesday, 24th October after the women’s final would have been played a day earlier on Tuesday, 23rd of October at the Samson Siasia Stadium in Yenagoa, Bayelsa State.