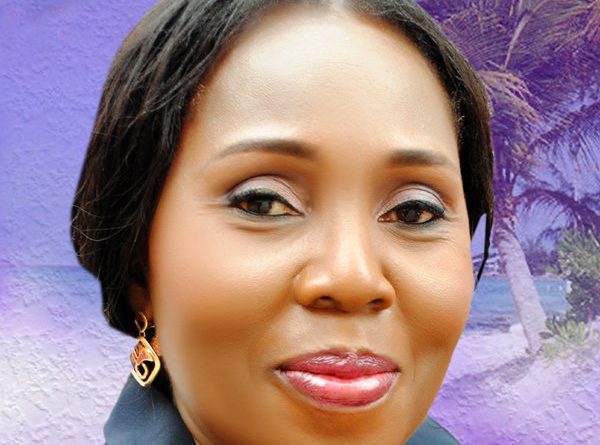 Ondo state first lady, Mrs. Betty Anyanwu-Akeredolu will be the Special Guest of Honour at the kickoff of the 2016/17 Nigeria Women Football League (NWFL) on Saturday.

The NWFL star match will be between Sunshine Queens and visiting, Ibom Angels at the Akure Township Stadium.

The wife of the state governor who wears the toga as the grand matron of the Akure outfit is expected to lead other dignitaries within and outside the government quarters to drum support for the Akure landladies.

Already the first lady has assured the side of adequate support that should lift them to the top of women football in the land.

The 2014 and 2015 women’s Federation Cup winners have also expressed their determination to leverage on the executive support to kick start the title campaign on a winning note.

The closest time the Akure ladies came close to winning the top-flight title was in 2009 when they finished the season as vice champions.

The team have finished the top-flight in the past as third and fourth best for over five times.

So the pain of coming too close without lifting the coveted trophy is what they will fight hard to banish with a winning start against the ladies from Akwa Ibom State.

But it would be foolish for fans of Sunshine to imagine the Uyo landladies will be a walk-over as they are also eager to emerge champions at the end of the season.

Extrasportsnigeria.com understands that the Aisha Falode-led NWFL board has put in place a decent platform within its shortest time to allow the top-flights to have an even playing ground to showcase their football artistry and potential.

Falode has said she would “dutifully lead by example with a physically presence in Akure together with the entire board members to cheer, support the teams as well as further restate a new dawn in the Nigeria Women Football League.”

The season is hopefully going to end on or before July as directed by the Nigeria Football Federation (NFF) with a Super Four contest to determine the champions.