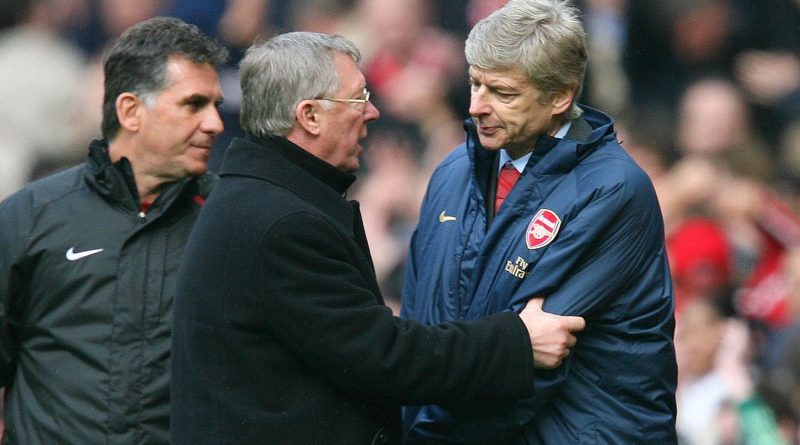 SIR Alex Ferguson has reached out to under-fire Arsenal boss Arsene Wenger to offer his old rival some support.

The Frenchman, 68, claims he is not sleeping well and feels “disastrous” as fans call for him to quit, according to The Sun report.

But former Manchester United manager Fergie, who he clashed with several times while the Scot was still coaching, and other bosses have been there for him during this tough time.

He told Sky Sports, “I have a good relationship with Sir Alex Ferguson at the moment. Sometimes he sends me a message when things don’t go well.

“I always support other managers where I can. There is no possibility not to suffer. You have to suffer. The difficulty in this job is to be capable to go periods where it very difficult.”

Supporters have lost patience with Wenger – who is out of contract at the end of next season – and want a change of personnel at the club.

But he insists he is still the right man for the job.

He said, “It’s not the person they hate, they hate the manager who doesn’t deliver the performance.

“I can make that difference. But I’m just unhappy that we lose the games. I want to win, win with style even, so it’s very ambitious. When we don’t do it of course I’m suffering like everyone else.

Wenger is so determined to get Arsenal up and running that he is having sleepless nights racking his brains for ideas.