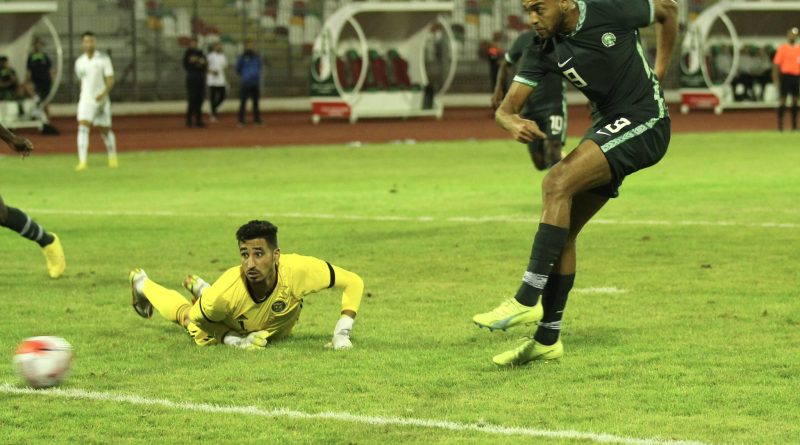 The Super Eagles were held to a 2-2 by Algeria’s home-based national team in a friendly match played in Constantine on Friday.

The hosts opened the scoring in the first half.

Nigeria scored the goals through Alex Iwobi and Cyriel Dessers who joined the game as substitutes.

The Super Eagles will face Algeria’s main national side captained by Manchester City star, Riyad Mahrez on the 27th of September in a friendly match in Oran.

Majority of the starters in the test game on Friday are players yet to have an appearance under Peseiro. Onyedika, Okoye, Ozornwafor, Duru and Awoniyi have not featured for Nigeria under Peseiro until today.