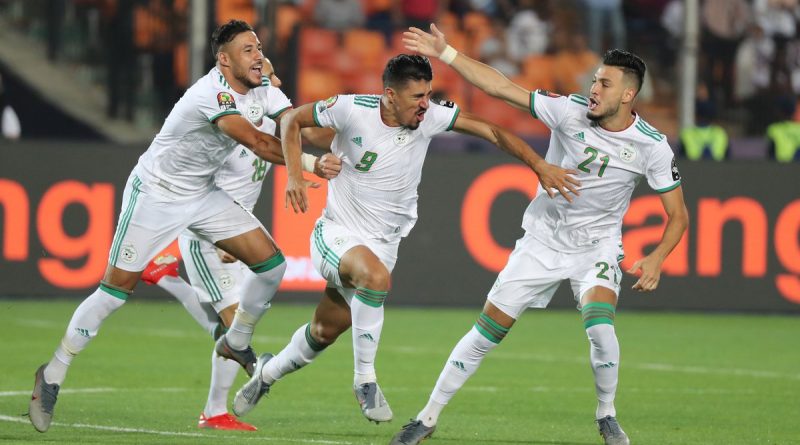 It is only the second time in its history after beating Nigeria 1-0 in Algiers to win the 1990 edition.

After going behind, Senegal dominated for the remainder of the match but was unable to find an equalizing goal.

Midway through the second half, it looked as though Senegal had been handed a lifeline after referee Alioum Alioum awarded a penalty for handball.

However, after being advised by the Video Assistant Referee (VAR) to review the incident on the pitch side monitor, Alioum overturned his original decision.