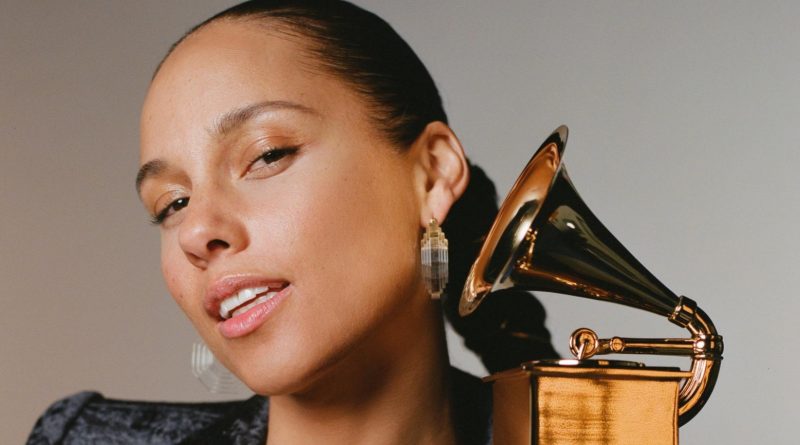 On Tuesday, super singer Alicia Keys announced that she’ll be hosting the 61st Annual Grammy Awards taking place February 10 at the Staples Centre in Los Angeles. And now she makes it so clear how she feels about being the host.

“This is a first. It’s a first. It’s amazing. And I think it’s perfect timing. Honestly, I’m really excited. I feel really good about it, because I feel like it’s the perfect opportunity to give the light back (and) to lift people up, especially all the young women who are nominated. To me, it feels like sister vibes.”

Keys is a 15-time Grammy winner herself, earning five of them for her debut album, 2001’s Songs in A Minor.