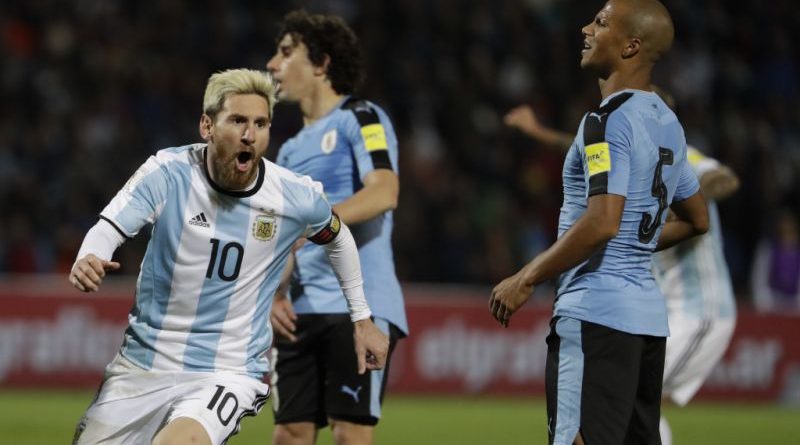 Friday’s Final Draw for the 2018 FIFA World Cup Russia is set to improve upon whatever has been done previously in the final draws for the past 20 championships.

For a start, the draw ceremony is being held inside the State Kremlin Palace – the Parliament of the Russian Federation, which served the same purpose when the country was a much bigger, more intimidating Union of Soviet Socialist Republics (USSR).

On Friday, Gary Lineker, who played in the 1986 and 1990 finals for England and scored in both competitions, will conduct the Draw alongside Russian star Maria Komandnaya, with Miroslav Klose, the World Cup’s highest scorer who netted across four finals in 2002, 2006, 2010 and 2014, to be the trophy bearer.

Draw assistants are Laurent Blanc (1998 World Cup winner with France); Gordon Banks (goalkeeper of England’s 1966 –winning squad); Cafu (two-time winner with Brazil, also involved in the Final Draw for 2014 competition); Fabio Cannavaro (Italy’s 2006 team –winning captain, also involved in the Final Draw for 2014 competition), Diego Forlan (whose Uruguay won in 1930 and 1950); Diego Maradona (who led Argentina to victory in 1986, after they won at home in 1978); Carles Puyol (involved in Spain’s 2010 triumph in South Africa) and Nikita Simonyan (who played for 2018 hosts Russia in the 1958 finals in Sweden).