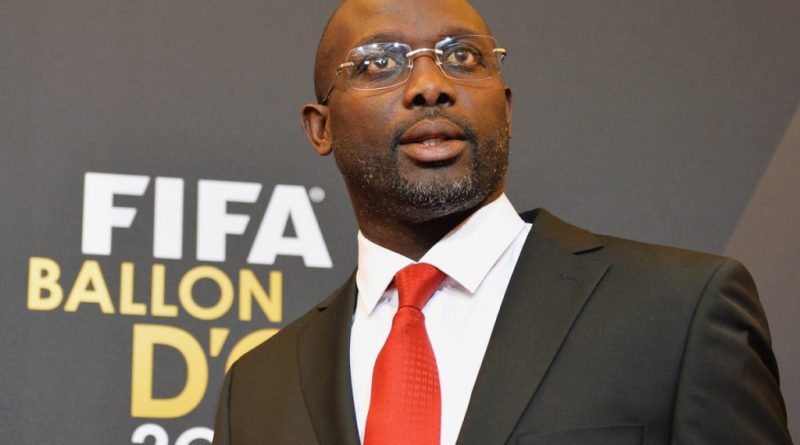 The organising committee for the Governor Akinwunmi Ambode farewell football match has confirmed May 18 for the high profile game at the Onikan Stadium in Lagos, Extrasportsnigeria.com reports. The game would see former World Footballer of the Year and President of Liberia, George Weah play alongside notable world football legends. Didier Drogba, Michael Essien and Samuel Eto’o are some of the foreign footballers also listed.

The Chairman Organising Committee for ‘The Match’, Nigerian ex-international, Wahidi Akanni, said in Lagos that, the game aimed at giving Governor Ambode a befitting farewell after serving Lagos meritoriously for four years, would be played at the newly remodelled Onikan Stadium on May 18 – eleven days his final handover on May 29.

He said aside from George Weah and Drogba, other African legends signed up for the game between African Legends and Ex- Super Eagles’ stars include Michael Essien and Samuel Eto’o Fils.

He said the U-15 part of the event is aimed at raising awareness for grassroots football development which has gained prominence across the country. He added that the proceeds from these games will be donated to the children of some ex-internationals who have been finding it difficult to pay school fees.