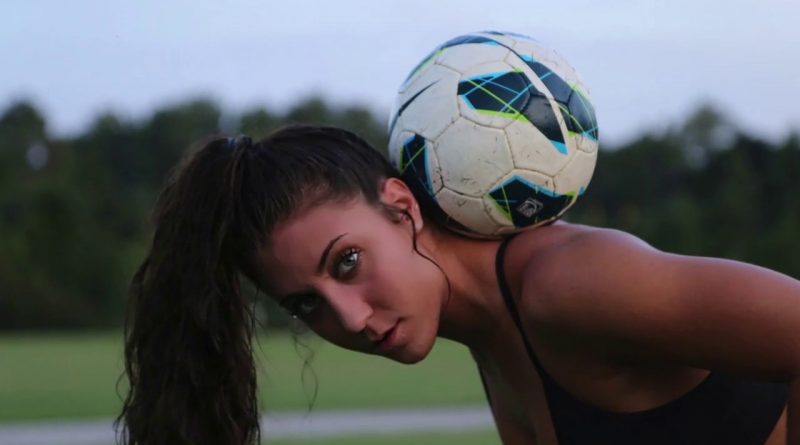 AMERICAN soccer star Abby Elinsky has got her sights set on Real Madrid defender Sergio Ramos after bursting on to the scene in the USA.

The University of Northern Carolina is making noises in her homeland having recently been drafted by National Women’s Soccer League side Houston Dash, according to The Sun report.

And the talented youngster has let her feelings on the Spanish international known on Instagram, where she uploaded a photo of him, with the caption “So perfect.”

Elinsky will now be looking to make her mark in the professional game, having been drafted in the third round as the 30th overall pick.

The Dash kick off their season on March 24, with the squad having to report for training on February 19.

Big things are expected of the 2013/14 Gatorade Ohio Girls Soccer Player of the Year and NSCAA All-American.

She said, “Think about all the players that (North Carolina coach) Anson (Dorrance) has coached, and he said she (Elinsky) is one of the most competitive players.

“So that speaks to the fire that that kid has.”

Dash finished eighth out of ten teams last season, but have strengthened their side as they push for the play-offs.