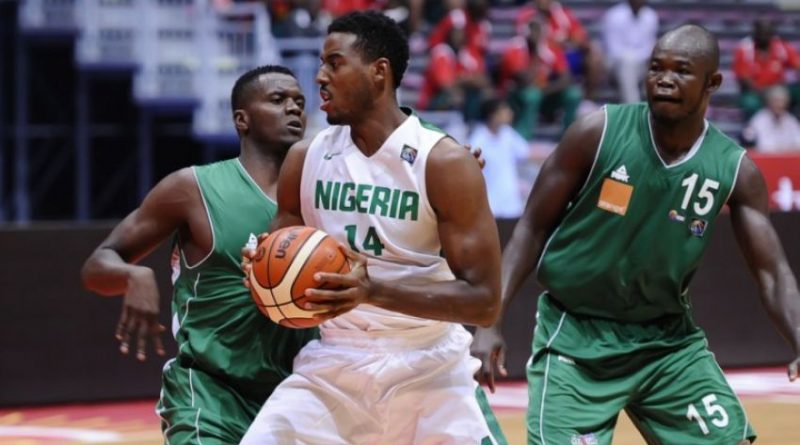 Alade Aminu is back to the Nigeria basketball team. The Nanterre of France player and Lawal Olaseni of Scandone AV of Italy have both made a return to D’Tigers ahead of this month’s 2019 FIBA World Cup qualifiers holding in Lagos, reports Extrasportsnigeria.com.

Also coming in fresh for the very first time with D’Tigers is sensational 6’8” Jordan Nwora from the University of Louisville, USA.

Aminu and Lawal who last featured for the senior national teams at the 2016 Olympic Games in Rio, Brazil have been recalled by D’Tigers Coach, Alex Nwora for the matches against Mali, Rwanda and Uganda.

There are also other new faces have also been called and are likely to make their national debut if selected in the final 12 -man team for the 3rd window of the qualifiers.

The team will play four friendlies against Cote d’Ivoire, Gabon and Benin Republic to prepare for the task.

The first two games will be against Cote d’Ivoire in Abidjan on 23rd and 24th June while on the 26th and 27th, they will face Gabon and Republic of Benin respectively.

The team will start its campaign against Uganda on the 29th at the Sports Hall of the National Stadium, Lagos.