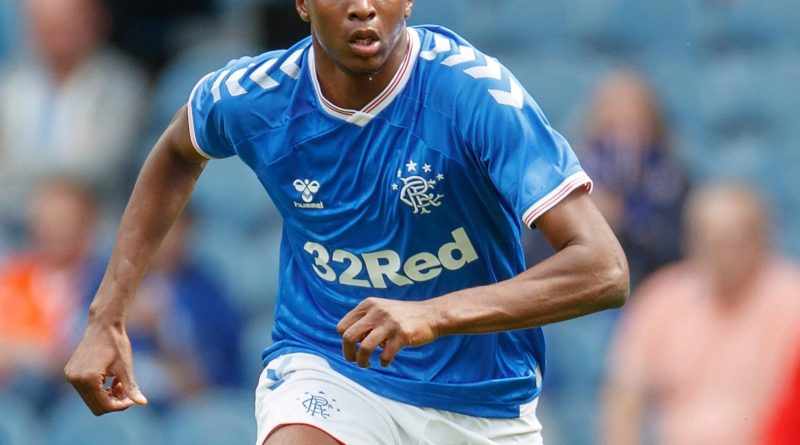 Super Eagles midfielder Joe Aribo has suffered an injury around his ankle injury.

Aribo missed Rangers last two league games against Hamilton Academical and Kilmarnock because of the injury which is feared could keep him on the sidelines for weeks.

The Rangers managers became alarmed after it was discovered that the injury is actually worse than initially thought. The medical team think he does not need a surgery but could be out for up to six weeks on the sidelines.

Rangers manager Steven Gerrard spoke about it at a news conference held on Friday morning.

He said, “Joe Aribo has had a setback with an ankle strain and will be missing for four to six weeks.

“It’s a big blow with Joe. He is a player we rate rightly; it is actually good news as it was a situation that it could have required surgery and but he doesn’t and we hope he can be back in four weeks.

“It will be a blow however as he is a major talent.

“Allan McGregor will have a scan on his knee over the weekend and Jordan Jones has returned with a small quad issue. Cedric Itten, Borna Barisic and Jermain Defoe are all back in full training.”