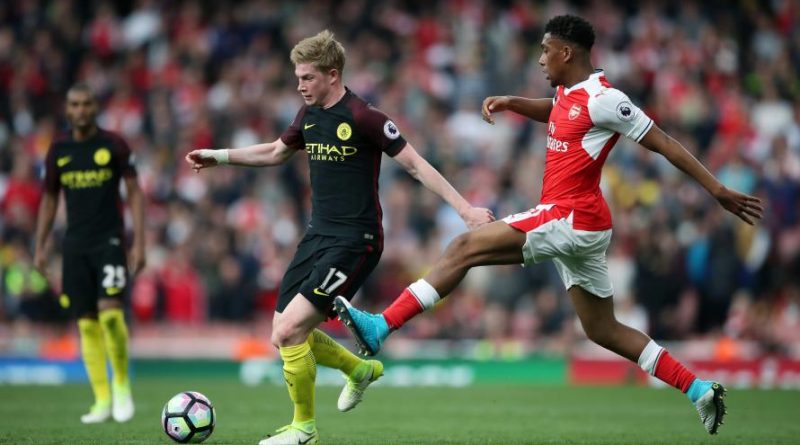 ARSENAL fans were furious at what Arsene Wenger said after his side’s embarrassing defeat to Manchester City.

The Gunners were well beaten 3-0 at their Emirates Stadium home Thursday night, just days after suffering the same result in the Carabao Cup final.

Jamie Carragher was among the voices calling for Wenger to leave the club after yet another disappointing result.

But the Frenchman held firm in his post-match interviews, saying he was the right man for the job, before saying something truly bizarre as reported by Daily Star in London.

“I felt it was a game of physical intensity and I think we produced – physically – our highest performance of the season by quite some distance,” he said.

Unsurprisingly, many fans took exception to the claim that their side put in their best physical performance of the season – despite being completely outclassed from start to finish.

“I would sack him just for saying that, what game was he watching?” one fan fumed.

Another added, “That’s stupidity even by his own standards.”

And a third said, “I have no idea how this guy is still employed.”

Man City fans also tore into the north London side’s performance Thursday night, with one even suggesting they should move to the Australian A-League.