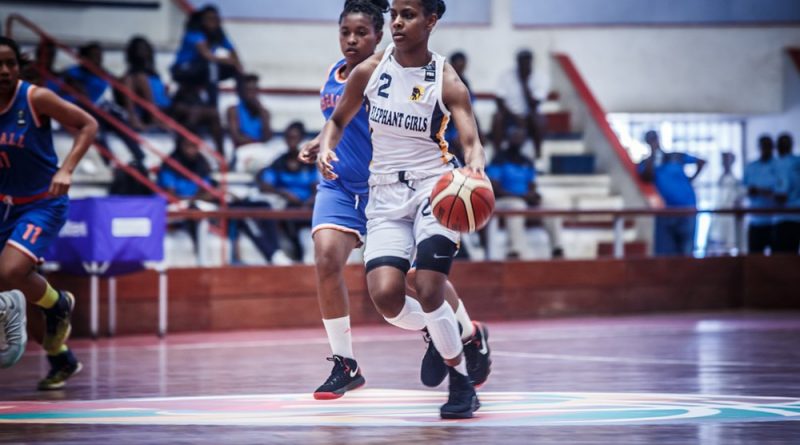 First Bank Basketball Club of Nigeria beat MB2ALL of Madagascar 74-40 in their opening game of the 2018 FIBA Africa Women’s Champions Cup. The competition tipped off on Saturday in Maputo, Mozambique.

The Nigerian champions got into their strides in the second quarter the initial lacklustre start. They then won all the four quarters: 13-9, 21-14,17-4 and 23-13. Jasmine Nwajei led the floor with 17 points, Congolese Import Ginette Mfutila added 13 points, while Nkechi Akashile and Malaika Nyree Green added 12 points apiece.

But in spite of those double digits from the Bankers no player from MB2ALL hit double figures with Nivo Irma Romina leading her team with nine points. But they will have to be contended with the fact that they gave their best against a team that finished third at the last edition in Angola.

Assistant coach of First Bank, Chris Okoh said the game was difficult in the earlier stages because two out of the nine players that dressed for the game came in yesterday and only trained lightly with the team.

He announced the arrival of Sarah Ogoke on Saturday before the game against MB2ALL and the expected appearance of Aisha Mohammed and Cecilia Okoyo on Monday, the team would become formidable.

“The match turned out the way we expected. We knew it would be difficult in the early stages but once our players got into their stride, it became difficult for the Madagascan, who are very young and surely look like a team for the future.