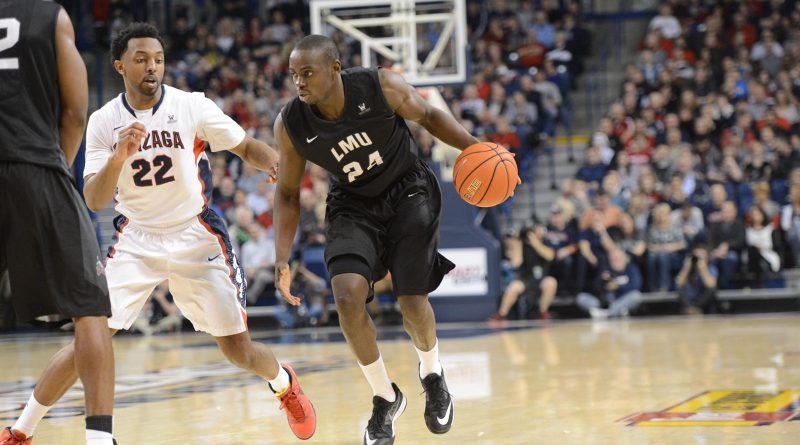 Ayo Foundation has announced that it will hold its Easter Basketball Camp as earlier announced on Thursday, April 18 and Friday, Extrasportsnigeria.com reports. The event which is holding in its second season will hold as usual at the Oworonshoki Basketball Court in Lagos.

At least 8 coaches will run the event from 3pm to 5 on the days.

Ayodeji Egbeyemi who now coaches in the United States of America said he has been inspired to run basketball camps for youths  because he got the opportunity for such camps while in Lagos and eventually got himself developed through the game.

“I eventually received scholarship to go to the United States. I was born and brought up in Lagos; that’s where I learned the game and joined an academy and that ultimately changed my life and for that reason I have started my programme in the same city.”

His first camp eventually held from November 28 to 30th, 2018. Ayodeji who is quite optimistic of a huge turn out again this time is yet to secure sponsors or partners and has to run the programme though personal funds and individuals donating to the foundation. Last year every youth that showed up on the first day was admitted into training with over 60 players participating.

Apart from the game on the court, the Foundation also plans to touch lives in other ways.

“Benefits will be extended to charitable contributions to orphanages and free clinics for kids around the country as we expand base from Lagos.”

The next programme of the Ayo Foundation which will be the ‘Elite 30’ featuring notable international basketball players and coaches will take place in August also in Lagos.