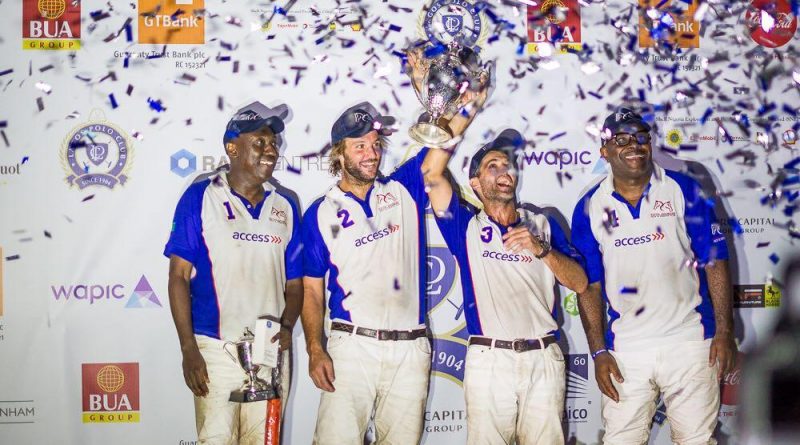 President of the Lagos Polo Club, Ade Laoye has described the performances of Timi Badiru and Selim Dantata at the just-concluded Lagos International Polo Tournament as hugely-impressive submitting that both teenagers are future of the game in the country.

Badiru, 14, and Selim, 11, made their debuts at the prestigious tournament reputed to be the highest-rated in West Africa and their total ratings at the 11-day double-phase polo extravaganza are above average.

While Badiru featured for Lagos RCF, Selim played for Kano BUA and the club helmsman expressed delight at their performances.

Meanwhile, Natalie Allan says she hopes to use the experience she got at this year’s tournament to guide her to win laurels at the club’s tournaments scheduled to later in the year.

For the second year running, the minus-one handicap player rolled with the boys and played a huge part in her team winning their two preliminary round matches, although it was not enough as they missed out of the final on goals difference.

The President’s Cup, the Captain Cup, Santa Gold cup and X-Men Cup are some of the in-house events that the prestigious club will hold this year.