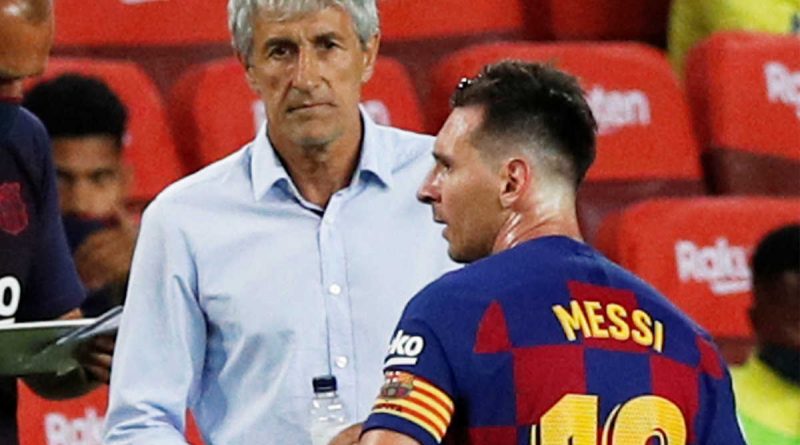 QUIQUE SETIEN is set to be axed after Barcelona were humiliated by Bayern Munich.

The Spanish veteran only landed the job in January but saw bitter rivals Real Madrid win LaLiga after football returned.

And a dismal display in an 8-2 hammering in the Champions League quarter-finals has all-but ended his hopes of being at the Camp Nou next season.

Fabrizio Romano claims club chiefs have already made the decision to axe their faltering boss in a turbulent period on and off the field for the club, The Sun report stated.

Team-mate Gerard Pique opened the door to moving aside and letting fresh legs take over the reins at one of world football’s dominant sides.

He said: “If I have to go for us to bring in new blood, I’ll go. It’s an embarrassment.

“If this is the end of our run? Yes, we need to structurally change. We are not able to compete in Europe, and it’s not working in La Liga. We can’t mask this any longer.”