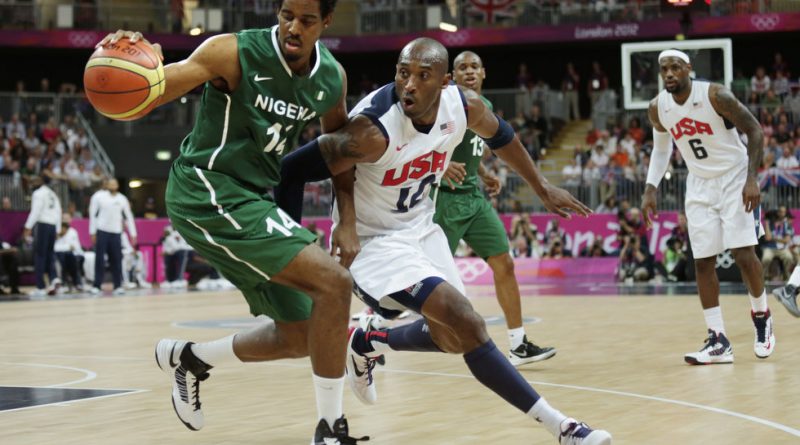 The Nigeria Basketball Federation board has announced that it will meet on Saturday as the new body settles down to work. The Vice president of the NBBF Babs Ogunade told Extrasportsnigeria.com on the telephone on Friday that the meeting would take place in Lagos.

He said, “The board will meet in Lagos tomorrow (Saturday); we definitely need to get things going fast. The Secretary needs to be properly briefed so that he can secretariat as effectively as it should be. He is the one on ground and it has to be properly so. You know there are a lot of things that are not just the way that makes real sense to anybody.”

The new NBBF board led by Musa Ahmadu Kida was elected on Tuesday in Abuja along with other national federations as organised by the sports ministry.

One of the first major issues to tackle by the board is the men’s league which changed to Kwese Basketball League two months ago when the tip off was done in Lagos. But even as the league has gone through the half way mark the competition is playing on credit as the sponsors have yet to present any sponsorship cheque to the federation as at Friday, June 16, 2017. But the All-Stars game scheduled for Saturday June 18 will hold in Kano Extrasportsnigeria.com can confirm.

Our correspondent learnt the event will hold under the supervision of the former board led by Tijjani Umar whose members are also laying claims to being the authentic board. They held their own version of the election on Monday in Kano, a day before the sports ministry approved one.

“The game has been allowed to continue for the sake of basketball and the players,” an official of the new board said.