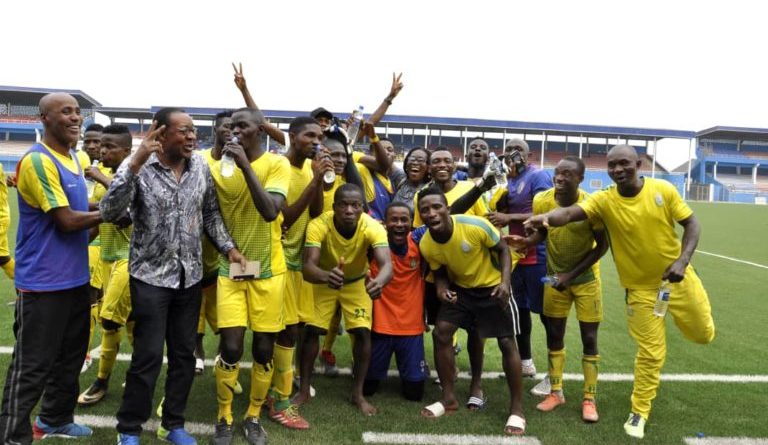 Bendel Insurance, Remo Stars, Kada Stars and Gombe United have secured promotion to play in the Nigeria Professional Football League (NPFL) for the new season kicking off on Sunday.

The four teams secured their positions through the NNL Super 8 playoffs after the teams completed their third fixtures on Wednesday. Insurance stood out winning all three matches: They won 3-0 against Delta United; 1-0 against Remo and 1-0 against Shooting Stars on Wednesday with the lone goal scored by Charles Omokaro in the 11th minute.

Kada City and Gombe United played a goalless draw in their final group game on Wednesday to finish ahead of Kogi and Real Stars led by ex-Super Eagles Garba Lawal in their group.

Kogi United beat Real Stars 2-1 on Wednesday but it was too little and too late.

The 2018/19 NPFL season will kick off on Sunday, January 13 but the matches involving the newly promoted teams have been shifted to a later date yet to be announced. The same adjustment will be applied to Rangers and Lobi Stars fixture as they are playing continental matches soon.