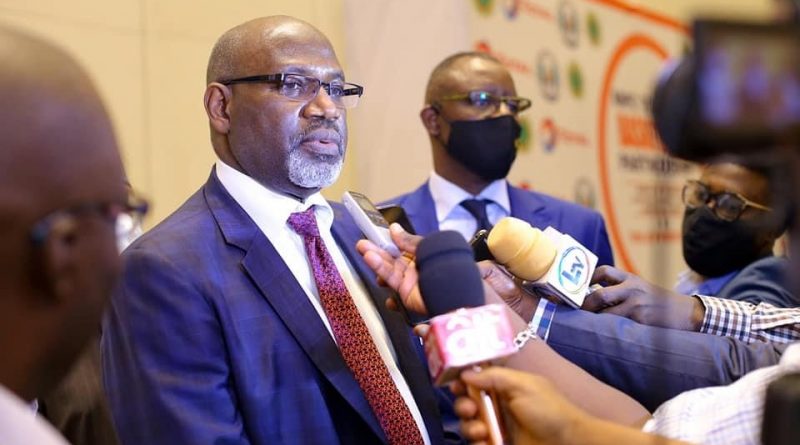 The Congress of the Nigeria Basketball Federation has approved Saturday, 30th of October for elections into the Executive Board of the federation, Extrasportsnigeria.com reports.

At its extraordinary congress held on Saturday, 9th of October in Abuja, the congress ratified Benin as the host city while also adopting the proposed Electoral Committee to be chaired by Dr. Lanre Glover.

Glover will be deputized by Mohammed Sani Fema with Dr. Femi Olugbile, Hauwa Kulu-Akinyemi as members while Emmanuel Okibe will act as Secretary of the committee.

With all the 36 states and Federal Capital Territory Basketball Chairmen and Secretaries in attendance, the congress also approved the appointment of Mrs. Ize Matebese as Chairman of the 2021 NBBF Electoral Appeals Committee alongside General David Lubo (rtd.) – Member and Emmanuel Zira as Secretary.

At the congress chaired by the Caretaker Chairman of the Nigeria Basketball Federation, Engr Musa Kida, all stakeholders were requested to submit any observations for addition or amendment to the constitution for process according the Article 38 of NBBF approved Constitution.

In attendance was the Minister of Sports, Chief Sunday Dare who was represented by the Permanent Secretary Ismaila Abubakar who was also present in his own personal capacity.