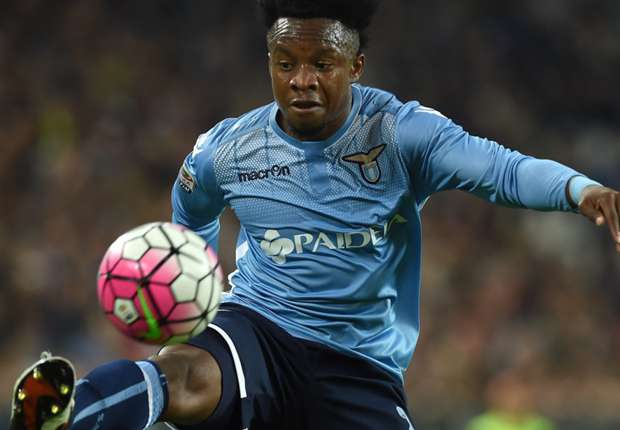 Birmingham’s move for Trabzonspor and Nigeria midfielder Ogenyi Onazi is off after the Super Eagles star was denied a work permit, according to Sky sources. It is the about the second rejection within 10 days, Extrasportsnigeria.com has learnt.
Manager Harry Redknapp had hoped to make the Nigerian his sixth signing of the summer transfer window and revealed last week that a deal was close.
However, Sky Sports News understands the Football Association rejected an application for a work permit for Onazi last week.
Birmingham quickly appealed that decision, but that was also turned down by the Home Office on Wednesday. Onazi, who joined Trabzonspor from Lazio last summer, has featured 38 times for Nigeria and was part of the side that won the 2013 Africa Cup of Nations.
He also at the 2014 World Cup in Brazil, helping Nigeria reach the last 16 where they were knocked out by France.
Extrasportsnigeria.com understands that despite featuring in 80 per cent of matches for Nigeria, Onazi’s chances of securing a work permit were affected by the Eagles’ failure to qualify for the 2015 and 2017 Africa Cup of Nations. Although Eagles are leading the World Cup race ahead of Cameroon, Algeria and Zambia, it is not very good report for the race to the 2019 African Cup after losing their opening game to South Africa in Uyo – in South-South part of Nigeria. But Nigeria should be on the highway to full recovery in the qualifiers with the expansion of the number of teams to 24.