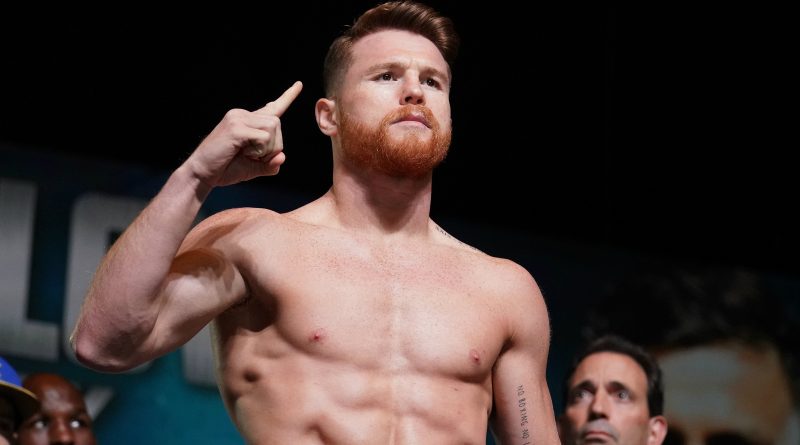 The mega-money deal makes the boxer the highest-paid athlete in the world, says his promoter.

It makes the middleweight world champion the highest paid sportsperson in the world, according to his promoter Oscar De La Hoya.

It will offer fans a monthly subscription service to watch the fights rather than having to pay hefty pay-per-view fees.

Alvarez has a huge following in America, especially among the large Spanish-speaking community.

The reported value of the deal would top the previous most-valuable contract – the $325m 13-year deal of baseball star Giancarlo Stanton in 2014.

Alvarez steps up to super-middleweight to fight Britain’s Rocky Fielding in New York on 15 December – his first fight under the DAZN deal.

The Mexican’s only professional loss came against Floyd Mayweather in 2013.

Mayweather himself looks to be eyeing up another massive pay day, telling TMZ Sports this week that a fight with UFC champion Khabib Nurmagomedov was “happening” and that he would get a “nine-figure payday”.