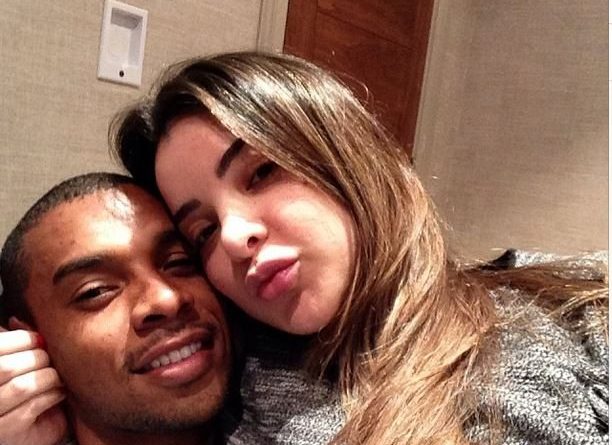 Manchester City midfielder Fernandinho has been targeted by fans after his own goal sent Brazil on their way out of the World Cup. The Manchester City midfielder deflected the ball into his own net to give Belgium the lead in the quarter-finals. Belgium ran out 2-1 victors, with a Kevin De Bruyne goal following Fernandinho’s error in the first-half.

Renato Augusto’s late goal proved only to be a consolation for Brazil.

Following the fixture, Fernandinho, 33, received racist remarks on his social media channels, while Scroll report that they were coupled with death threats.

The Brazilian FA has hit back at the vile trolls who sent Fernandinho death threats and racist abuse, according to the Daily Mirror.

“The CBF repudiates the racist attacks suffered by Fernandinho and his family,” the Brazilian FA statement said. “Football represents the union of colours, genres, cultures and people. We are with you. Racists will not pass!”

Fernandinho was branded a “monkey” on some of the posts, while they also targeted his wife, Glaucia Roza.

One wrote to her: “Your husband’s (screw up) ruined everything.”

His mother is also said to have had to close down her Instagram account because of the level of abuse she has received.

Fernandinho was a substitute for Brazil’s first four matches in Russia but started against Belgium due to Casemiro’s suspension.

His own-goal came when City teammate Vincent Kompany’s header from a corner deflected off him and past Alisson in the Selecao goal. Belgium now face France in Tuesday’s semi-final before a possible Moscow meeting with either England or Croatia on Sunday.