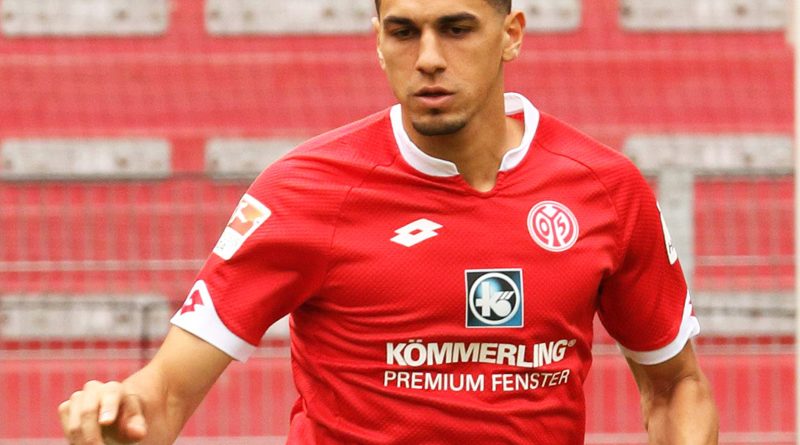 Brighton and Hove Albion have made their first signing of the summer confirming the arrival of defender Leon Balogun on a free transfer. Albion stated the deal had been concluded on Tuesday after the initial hint.

The Nigerian international arrives from Bundesliga side FSV Mainz on a free transfer, signing a two year deal, according to Brighton.com.

Berlin-born Balogun has had a travelling career in Germany, having played for Turkiyemspor Berlin, Hannover 96, Werder Bremen, Fortuna Dusseldorf, Darmstadt 98 and Mainz all before his 29th birthday.

He’s also racked up 14 caps for the Super Eagles and is in the 30 man preliminary squad for the 2018 World Cup.

Balogun is capable of playing as either a centre back or a full back, two positions we are a little light in following Uwe Hunemeier’s return to Padebon, Liam Rosenior’s release and the continued rumours about Rangers’ interest in Connor Goldson.

Given that he managed only 15 games for Mainz last season, partly due to a run injury, it seems unlikely that he will break up the Lewis Dunk – Shane Duffy partnership although he does have experience of playing in the Europa League.

The Albion fans will be hoping that Balogun is more successful than the last Nigerian the club signed. Emeka Ifejiagwa infamously scored on his debut away at Barnet in 1998 but only managed one more game before it was discovered he was in the country illegally and he was subsequently deported.