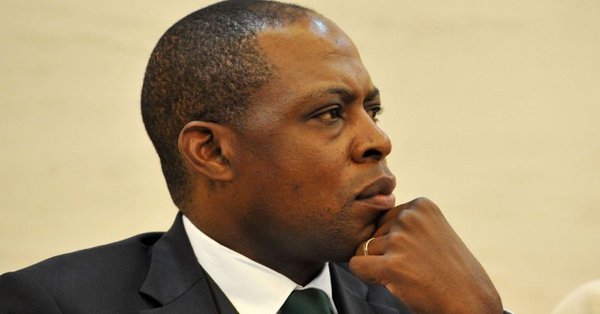 Former Football Association of Zambia President Kalusha Bwalya has announced he will appeal the two year ban handed him by FIFA on Friday. FIFA’s adjudicatory chamber of the independent Ethics Committee announced the ban of the African great reports Extrasportsnigeria.com.

The Zambian was banned for allegedly receiving benefits from banned Qatari official Mohammed Bin Hammam according to a statement on FIFA’s official website.

But Bwalya using his Twitter handle soon after the FIFA statement on Friday said that he was not guilty of any offence and vowed to fight to clear his name.

He wrote, “I am surprised and saddened by today’s receipt of the notification from the FIFA Ethics Committee adjudication. I have instructed my legal team to immediately appeal this decision urgently and would like to state that I am NOT guilty of any offense which allegedly took place.

“I’ve never done and will never do anything to bring the beautiful game into disrepute, and stand by the facts provided by me to the Committee. I unfortunately cannot provide any further details, as I’ve been advised by my legal team that to do so may jeopardize my chances of obtaining leave to appeal. FIFAs decision is not final and I will fight to clear my name. I thank all my fans for their ongoing support.”