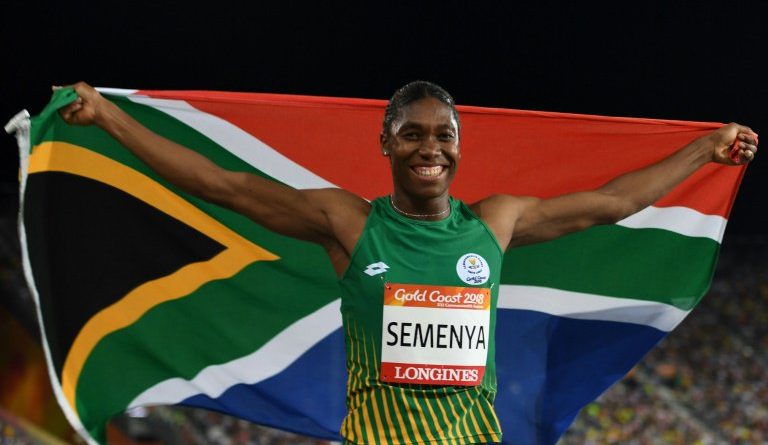 A full-strength Preliminary Team has been unveiled by Athletics South Africa (ASA) for the 2018 CAA African Senior Championships to be held in Asaba, Delta State between August 1st and 5th.

Officials of the Athletics Federation of South Africa explained that they were keen at utilising the biennial continental championships to be staged in Asaba to prepare their athletes for the 2019 IAAF World Senior Championships and other major global events over the next few seasons.

The national Preliminary Team consists of a healthy blend of youth and experience.

Among the talented young stars who are featured in the squad, are IAAF U18 world champions Sokwakhana Zazini, Breyton Poole and Zeney van der Walt, who are some of the nation’s top contenders for titles at the IAAF World U20 Championships in Tampere, Finland next month.

Of the 65 athletes in the team, which consists of 39 men and 26 women, a total of 18 individuals are under the age of 21. The final national team will be announced in July closer to the event.

South Africa won the last two editions of the African Championships in Marrakech and Durban and are now hoping to complete a hat-trick of wins in Asaba.

The Asaba 2018 Africa Senior Athletics Championship will be held at the Stephen Keshi Stadium with over 52 countries expected to participate.