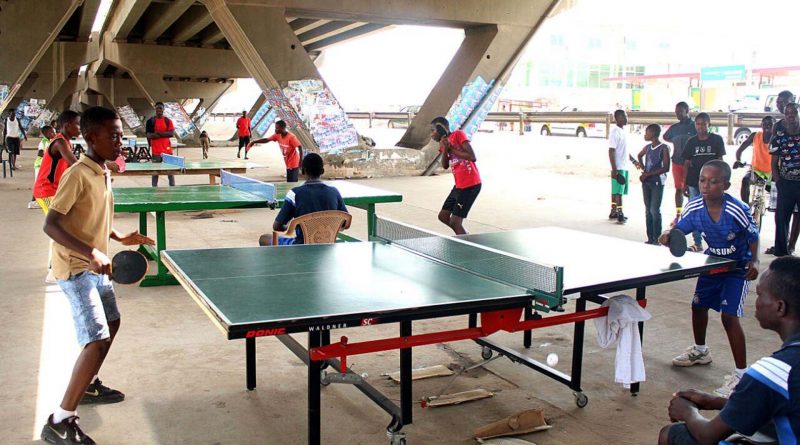 Cadbury Nigeria Plc is sponsoring the maiden edition of the Club Tennis League, which began February 2nd and will run to mid-April in Lagos, Extrasportsnigeria.com reports.

This competition is holding in collaboration with John Christie Ventures. The competition is expected to bring together members of the various tennis clubs in Lagos.

“As a company, we have been involved in initiatives that are designed to create fun moments for our stakeholders,” he said.

“This is one of such opportunities to promote healthy competition among participants in the Lagos Club Tennis League. It is our hope that this will go a long way in fostering lasting friendship through tennis.”

Cadbury Nigeria also bankrolled the Bournvita Duathlon Championship in collaboration with Nigeria Triathlon Union (NTU). The competition was held on Sunday, 10th February, at the National Stadium in Lagos.

Cadbury is a staunch supporter of sporting activities in the country, particularly lawn tennis and football. TomTom, the leading candy brand in Nigeria from Cadbury, is the Official Candy of the Super Eagles – Nigeria’s national football team.