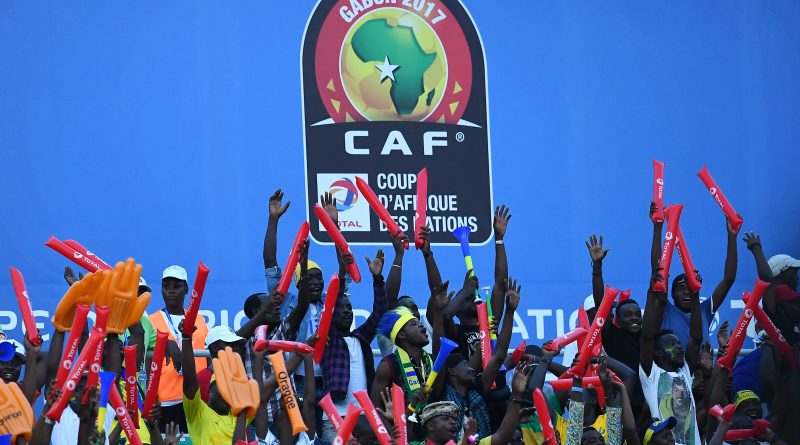 Africa Cup of Nations organisers issued an apology on Saturday after a “technical incident” stopped the national anthems being played before Cameroon’s meeting with Burkina Faso in Libreville.

“A technical incident due to a sound system failure disrupted the kick-off,” read a statement released by the Confederation of African Football and made available to Extrasportsnigeria.com.

CAF apologised “to the teams, officials, supporters and viewers” for what it called an “unfortunate incident”.

With nothing playing over the sound system at the Stade de l’Amitie, supporters of the two teams took their own cues to sing the respective anthems ahead of the Group A encounter which ended 1-1 on.