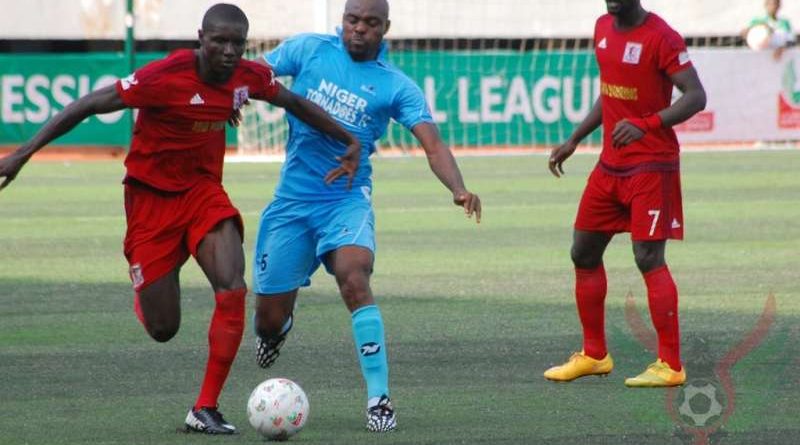 AITEO Cup champions Akwa United FC are involved and will light up the Godswill Akpabio International Stadium in a first round, first leg match against Hawks of Gambia on Sunday.

Newcomers MFM FC are away to AS Real Bamako of Mali at the Stade Modibo Keita. Mauritanian referees will take charge of proceedings with Babacar Sarr as referee, Hamadine Dibe as Assistant 1, Boubou Cheikhna Demba as Assistant 2 and Mathioro Diatel as Reserve Referee. Abdellah Aboulkacem from Morocco will be match commissioner.

The first round, first leg encounter is set for the Baba Yara Stadium in Kumasi. Senegalese referee Issa Sy will be at the centre, at the head of four Senegalese officials.

Former African champions Enyimba FC, one of Nigeria’s representatives in the same competition, have drawn bye into the next round alongside nine other eminent clubs on the continent.