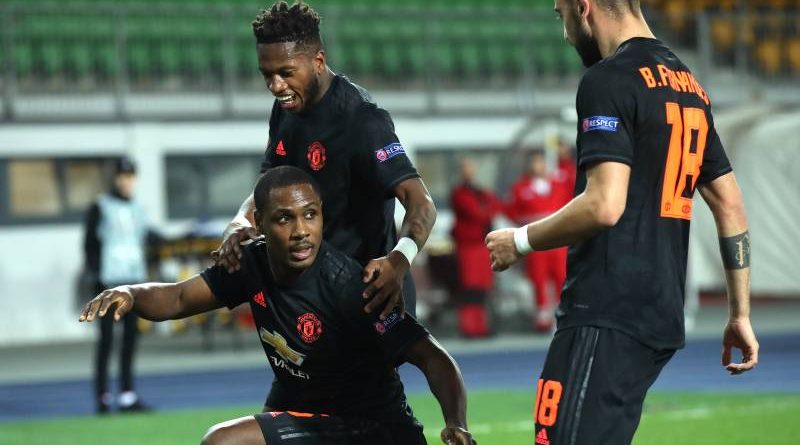 It is bumper football harvest as the 2019/20 season will end with a huge three-week festival of football to crown the winners of the Champions League and Europa League.

After the coronavirus pandemic cut short the European tournaments just as the latter stages began, they were pushed back to August.

Domestic competitions were given priority for football’s return with UEFA asking associations to wrap up their own leagues and cups by the end of July.

Authorities have also shifted both tournaments away from their usual two-legged clashes to a new streamlined format, finishing in neutral venues and behind closed doors to ensure maximum pandemic safety, according to The Sun report.

The Champions League will head to Portugal for completion at Lisbon’s Estadio da Luz and Estadio Jose Alvalade.

Meanwhile the Europa League is due to be completed in Germany with Cologne, Duisburg, Dusseldorf and Gelsenkirchen’s stadiums utilised – all situated in the country’s north-west.

Kicking the mini-tournament off will be the Europa League last-16 ties on August 5 and 6.

Six of the games have already completed their first legs and it remains to be seen whether the reverse ties will be allowed to finish in the previously designated home stadium.

Likewise, the four Champions League last-16 ties yet to be completed are waiting to see where their second legs on August 7 and 8 will be held.

Chelsea travel to Bayern Munich, down 3-0, and Manchester City host Real Madrid with a 2-1 lead.

On August 21, the Europa League final will be held at Cologne’s RheinEnergieStadion and the Champions League finishes off two days later at Estadio da Luz in the Portuguese capital of Lisbon.