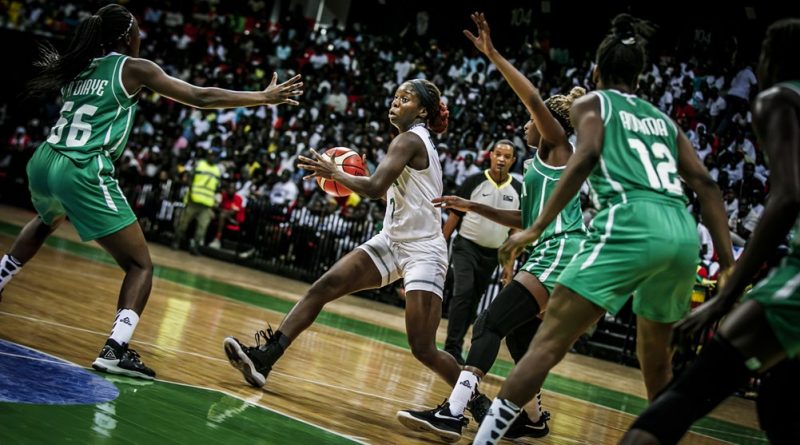 Reigning champions D’Tigress of Nigeria are through to the final of the 2019 AfroBasketWomen after beating Mali 79-58, Extrasportsnigeria.com reports.

Nigeria also beat Mali at this stage in 2017.

Senegal – beaten 65-48 by the Nigerians in Bamako two years ago – recovered from a very slow start to defeat Mozambique 60-57 in the late game.

Evelyn Akhator was again the key figure for D’Tigress, scoring 12 points and picking up huge 13 rebounds in a stellar display at the Dakar Arena on Friday.

Ezinne Kalu top-scored for Nigeria with 19 points as they earned 21-point victory over Mali – another power-house in African women basketball. Even as huge as it appears it is the least winning margin of four wins from four in the tournament so far. Two years ago the Nigerian ladies won all 8 matches to lift the trophy.

Nigeria went up 25-12 ahead by the end of the first quarter.

Nigeria and Senegal are set for a repeat of the 2017 final on Sunday, with hosts and 12-times champions Senegal having beaten Mozambique in the other semi-final.