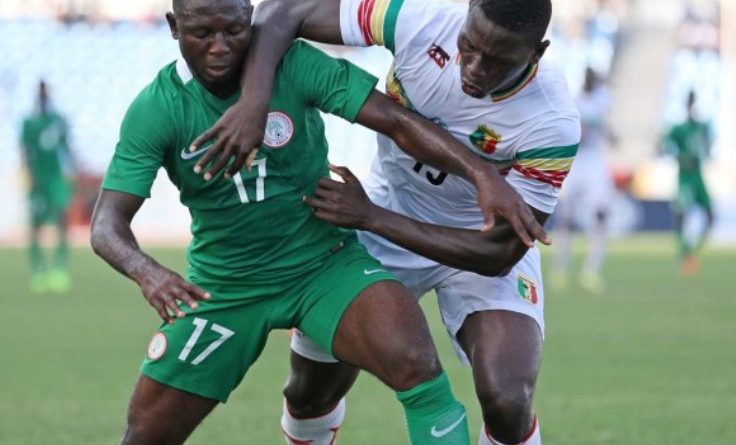 Nigeria coach Salisu Yusuf is pitching tent powerfully with his team as he has listed the same set of players that started the match against Rwanda on Monday for the game against Libya on Friday. That game ended goalless draw in Tangiers, Morocco, Extrasportsnigeria.com reports.

Super Eagles B will face Libya today in their second match of the African Nations Championship.

The Libyans won their first match which has thus made it necessary for Nigeria to win the match if they hope to make a quarter-final place.

Ifeanyi Ifeanyi was heavily criticized for his performance against Rwanda but Salisu Yusuf has kept faith with him, and the former Flying Eagles star starts in midfield.

The highest scorer for the closed season of the Nigerian league Antony Okpotu will lead the attack.