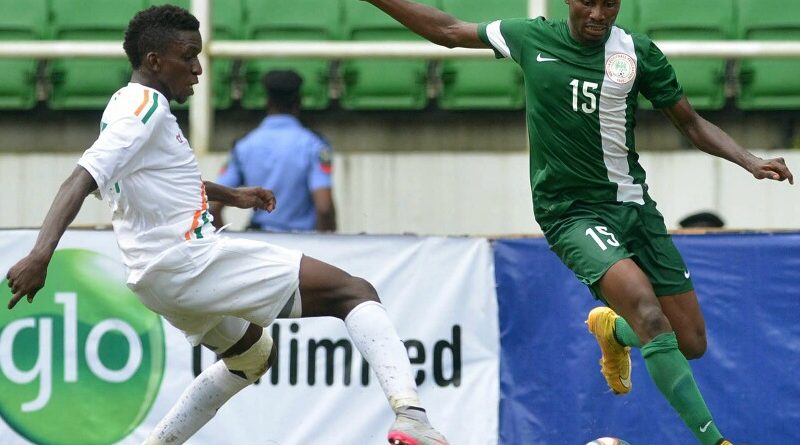 Nigeria will take on 2014 champions Libya, Rwanda and Equatorial Guinea in the group stage at the 5th African Nations Championship taking place in Morocco, from January 13th to 4th February 2018, Extrasportsnigeria.com.

The matches of Group C will be played in Tangier.

Libya shocked the African football family by winning the 2014 edition in South Africa at the expense of Ghana, despite the North African nation being embroiled in political turmoil at the time. Nigeria finished third at the same competition.

Rwanda was the last team to qualify for the finals, after edging Ethiopia 3-2 on aggregate in a play-off that was necessitated by Egypt’s decision to forfeit her slot at the championship.

Equatorial Guinea qualified for the finals following the withdrawal of Gabon, and a miffed CAF hierarchy has made it clear the Gabonese (as well as Djibouti that also withdrew after playing the first leg against Ethiopia) would not be part of the qualifying campaign for the 2020 finals.