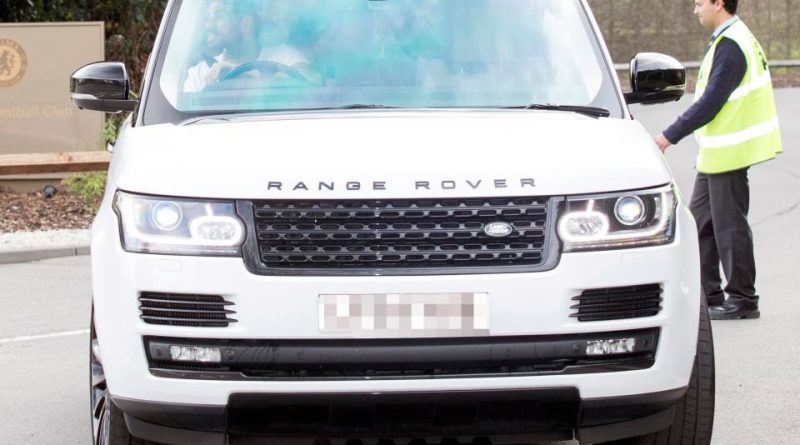 CHELSEA have delivered a fresh snub to Diego Costa by ordering his top of the range motor to be dumped in a youth team bay at the club’s training ground, according to The Sun.
Costa has been AWOL for the first month of the new season after boss Antonio Conte told him he no longer featured in his first team plans at Stamford Bridge.
After the Blues failed to find a buyer for the controversial striker before the transfer window slammed shut, the Spanish international had hoped to hold talks with the club in the hope of resuming his place back in the squad.
But his isolation from the first team picture seems more remote than ever after club bosses ordered his luxury car to be removed from the car park senior players use at the Cobham HQ.
Costa had left his white Range Rover in the player’s car park immediately outside the entrance to the training centre building when he jetted out to Brazil over the summer.
But Blues bosses have decided he no longer deserves to be able to park his motor alongside the rest of his team-mates, and got it shifted to a spot out in the youth team bays on the other side of the training ground.
SunSport also understands they have taken the step of clearing out his locker after Costa had refused to return from South America to do so in pre-season.
The row erupted at the end of the season after Conte delivered his damning verdict on the striker with a text message telling him he was no longer wanted.