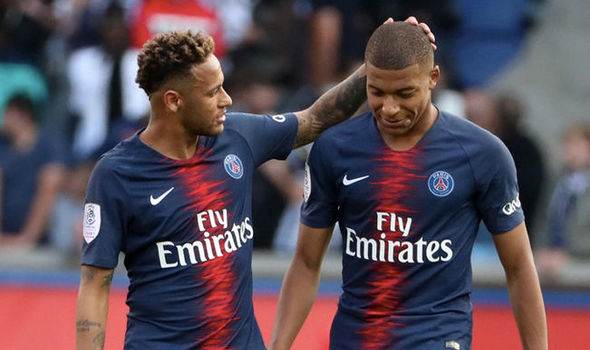 CHELSEA are back in the transfer market and they have returned with huge taste.

The Blues are on red alert after goalkeeper Marc-Andre Ter Stegen’s contract renewal talks with Barcelona have reportedly stalled.

The German wants to stay at the Nou Camp but he and his agent Gerd vom Bruch feel that he deserves a salary in line with his importance to the team, amid claims that other Barca players who have played under half the minutes of the 27-year-old are earning more.

According to Sport, the Blues and Premier League rivals Manchester City would be the biggest contenders for his signature

It has been revealed that Chelsea enquired about signing Neymar when he was 17 years old and they are also looking his direction again.

The Brazilian star’s former agent Wagner Ribiero confirmed the Blues were serious about bringing the PSG superstar to Stamford Bridge in 2010.

He told AS: “There were many calls for him. I received an official offer from Chelsea the day Neymar debuted with the Brazilian team in 2010.

“They made an offer, we studied it, but in the end we didn’t decide anything. On that occasion, we transferred it to Neymar’s father and the player himself.”