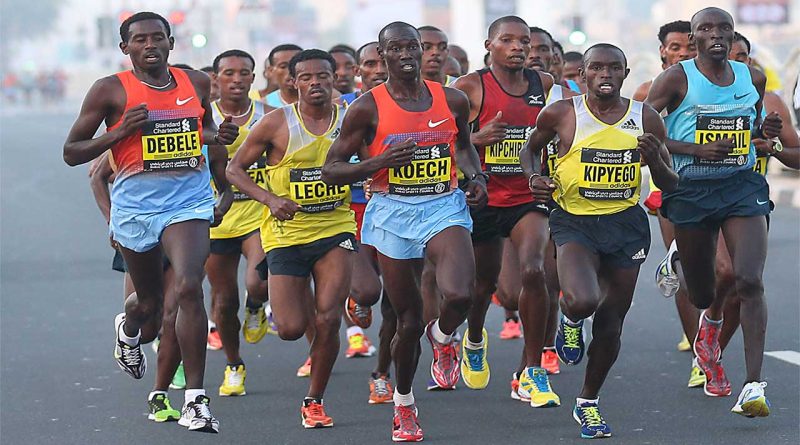 Both Kenyans were winners in 2016 to make it a Kenyan double for the third time in four editions of the race.

While Wanjiku was absent at the fifth edition last year, Cheprot failed to become the first man to successfully defend an Okpekpe race title, finishing seventh in the men’s race won by Ethiopia’s Leul Gebrselassie.

The duo have confirmed their participation for the sixth edition which holds next month in Okpekpe near Auchi in Edo state and Zack Amodu, the director of organisation for the race believes the Kenyans will have it tough completing a fourth double in six editions.

“We are delighted to have both Cheprot and Wajinku back for this year’s race which has taken a significant leap from an IAAF bronze label race last year to a first ever silver label road race for the first time on Nigerian nay West African soil,” Amodu said.

“Cheprot will be making his third consecutive trip to Okpekpe while Wanjiku is returning after missing out last year.Wanjiku has been very active in the circuit this year. She won the Warszawa PZU Half Marathon in Poland late last month, some 21 days  after finishing third at the Paris Half Marathon where she ran a new personal best of 1:08:20.

“Cheprot has also been active and was part of the Tokyo Marathon last February albeit he did not finish. This goes to show that this year’s race will be very explosive and we are expecting a new course record will be set.”

Amodu also revealed that both athletes ran their personal season’s best at the Okpekpe race in 2017 and 2016 respectively.

The IAAF silver label Okpekpe international 10km road race is organised by Pamodzi Sports Marketing in conjunction with the Edo State Athletics Association and the Athletics Federation of Nigeria.