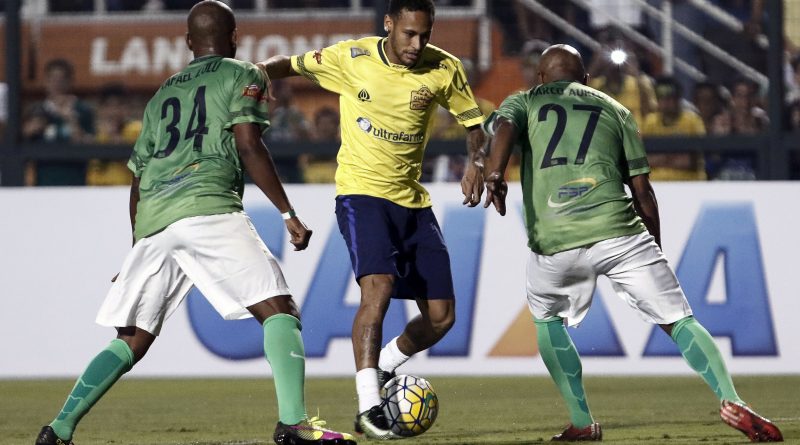 After Shanghai SIPG confirmed the arrival of Chelsea’s Brazilian midfielder Oscar on Friday, here are the five Asian-record signings announced by Chinese clubs this year:

Oscar will become Chelsea’s most expensive sale and one of the biggest transfers from the Premier League when he signs his new deal with Shanghai SIPG, worth a reported £60 million (70.5 million euros), in the coming days. The 25-year-old scored 38 goals in 203 matches for Chelsea after arriving from Brazilian outfit Internacional for nearly 30 million euros in 2012. At Shanghai he joins former Tottenham Hotspur boss Andre Villas-Boas, who arrived at the club last month.

The muscular Brazil striker, 30, joined SIPG from Zenit St. Petersburg in July and helped them finish third in this year’s Chinese Super League, grabbing four goals. He scored 77 goals in 147 matches with Zenit, winning them the 2014-15 Russian Premier League title.

Striker Teixeira, 26, scored 89 goals in 223 matches for Ukraine’s Shakhtar Donetsk and was a target for Liverpool until he was snapped up by Jiangsu Suning in February. Teixeira has proved an important asset with 19 goals in 14 games so far for Jiangsu, who finished second in the Chinese Super League.

Two-time Asian champions Guangzhou Evergrande had high expectations of Atletico Madrid’s Colombian hitman when he joined in February. But the 30-year-old has managed only four games for his new club, albeit scoring four times along the way. It mattered little as Evergrande won their sixth straight Super League title in October.

The Brazilian had fallen out of favour with then English champions Chelsea, who probably couldn’t believe their luck when Jiangsu offered to take him off their hands in January for a fee that was, for a short time, an Asian record. He has returned five goals in five games for SIPG but will form a formidable midfield partnership with Oscar in incoming manager Andre Villas-Boas’s team next season.