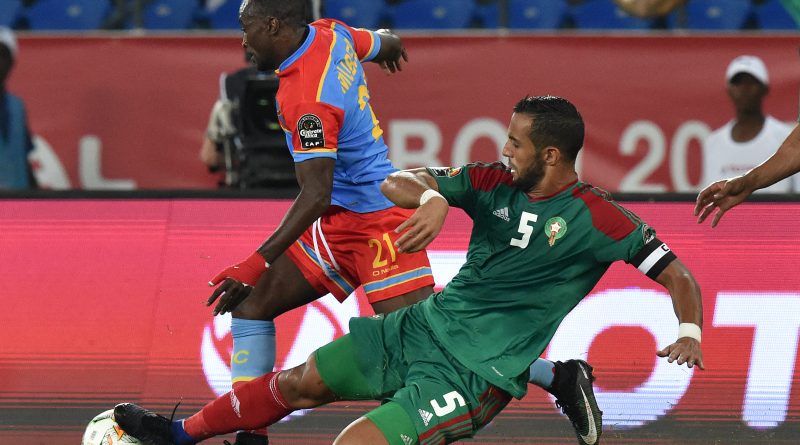 Congo Brazzaville has emerged as a strong contender to host next year’s rearranged Africa Cup of Nations, according to a senior official in the Confederation of African Football.

Constant Omari, a vice-president of CAF, also said that the dossier of Guinea, hosts-designate of the 2023 edition, does not exist, according to AFP report.

“Our (CAF) secretary-general, Anthony Baffoe, told me that he was going to tell me of a second candidate,” he added without volunteering a name.

Morocco is widely considered the favourite to take on the tournament which was taken away from Cameroon due to delays with preparations and security concerns.

Omari, however, played down the Moroccan interest.

“Officially, no act of candidature has been deposited with CAF,” he said.

The decision to ditch Cameroon for 2019 has created a confusing merry-go-round as CAF has now suggested that Cameroon might host the 2021 edition, which was originally given to Ivory Coast who would, in turn, replace Guinea as hosts of 2023.

The Ivorians responded angrily this week, saying that “no one in the federation has been contacted or approached by CAF”.

Omari insisted that discussions were indeed taking place to ensure the tournaments go ahead with the amended schedule.

“There are things that go on at the table and negotiations which go on under the table,” said Omari.

“Through certain channels, there has already been official contact between Ivory Coast and Cameroon.”

It looks increasingly as if Guinea will now miss out entirely on hosting any of the next three tournaments.

“We have asked the secretary general (of CAF) to dig out the file of Guinea because this substantial dossier isn’t in the archives,” said Omari.